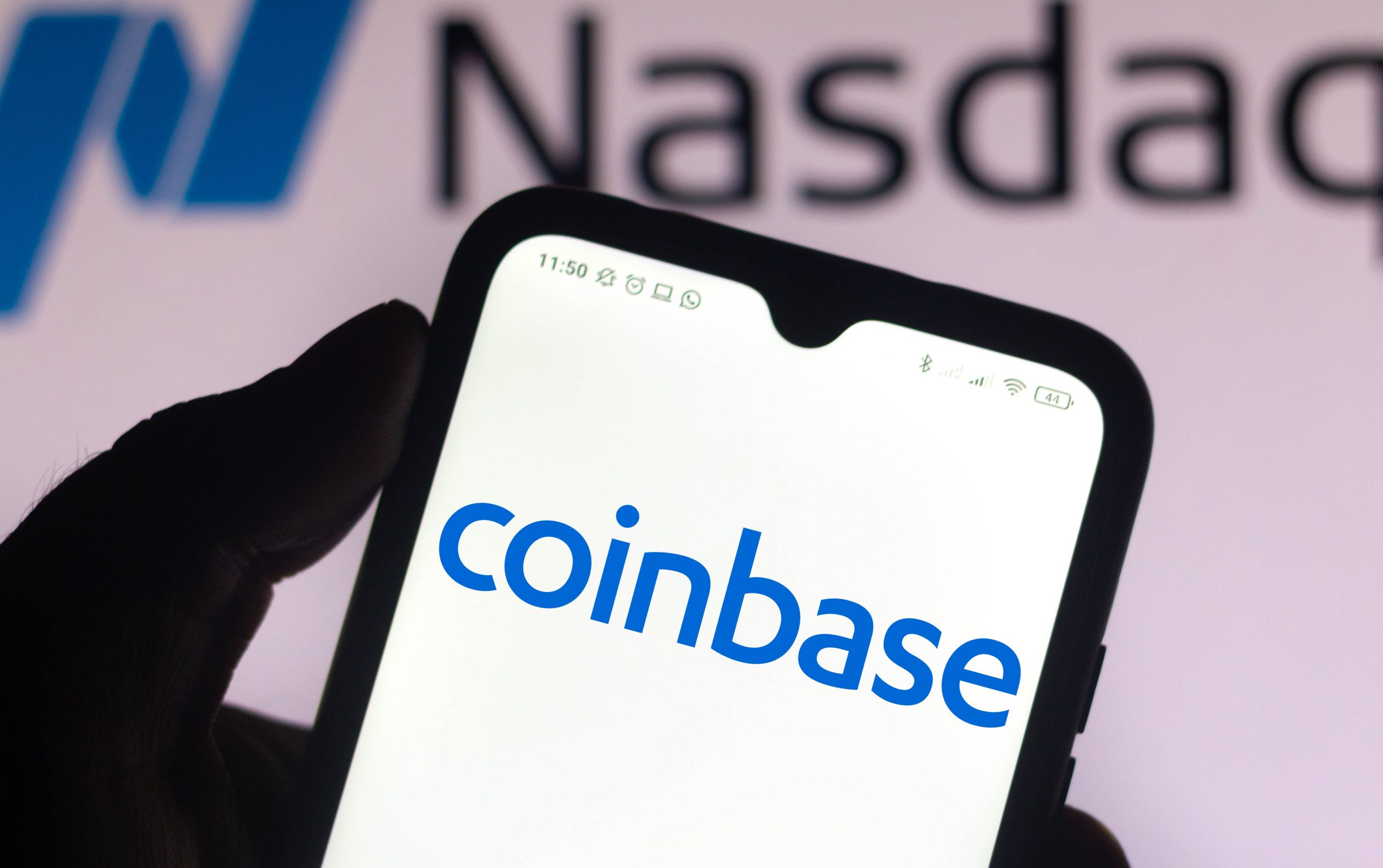 When the market was down in 2018, Coinbase started to prepare for its Japanese expansion.

Even though the price of Bitcoin BTC$20,947 has returned to where it was before the FTX collapse, the industry is still being affected by the pandemic, which compelled Coinbase to shut down its Japanese operations.

On January 18, Coinbase formally announced that the company would suspend operations in Japan and perform a thorough evaluation of its operations there due to market circumstances.

To remove their fiat and cryptocurrency holdings from the platform, all Coinbase Japan users have until February 16th. The leftover crypto assets that users of Coinbase Japan had after February 17 will be converted to Japanese yen. Deposits made in fiat currency won’t be accepted after January 20.

The company stated that customers might transfer their assets to Coinbase Wallet, a self-custodial wallet, or any other virtual asset service provider. Additionally, clients can liquidate their holdings and withdraw money to a local bank account.

Coinbase stressed that the platform is committed to making the service termination as smooth as possible, assuring customers that all users can withdraw their assets at the earliest convenience.

In quitting Japan, Coinbase follows in the footsteps of Kraken, another global crypto exchange that decided to cease operations in the country in late 2022. The exchange faced similar challenges in Japan, citing a “weak crypto market.”

Both Kraken and Coinbase have drastically cut the size of their workforces. Kraken, for example, fired 30% of its employees shortly after the FTX exchange failed in November 2022. Coinbase announced a further 20% employee reduction in January after reducing its personnel by 18% in 2018.

According to data from CoinGecko, as of this writing, Coinbase has $1.98 billion daily trade volumes, a decrease of around 1.3% from late November 2022. Over the same period, Coinbase’s monthly visits fell by more than 6%.