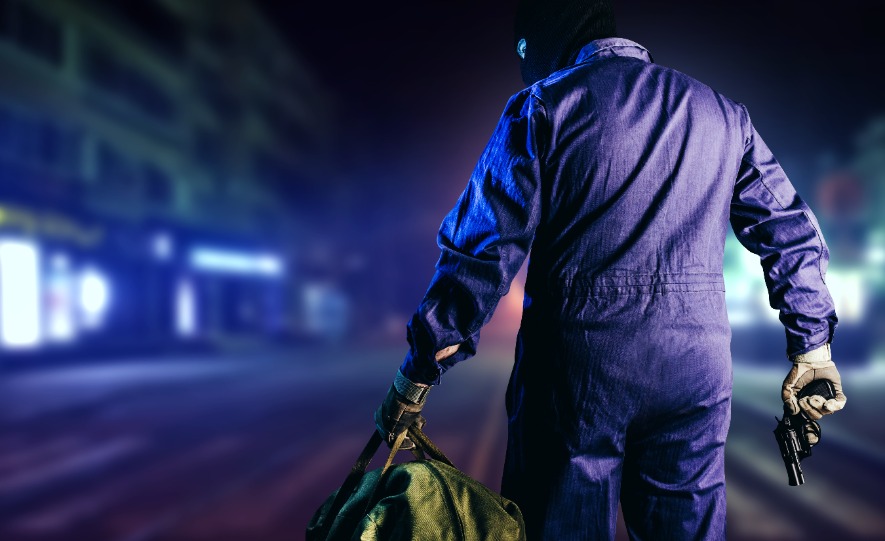 Ankr (ANKR/USD) and stablecoin issuer Helio have lost nearly $20 million in a series of related attacks, according to an on-chain study by security company BlockSec.

The Helio Protocol was the target of the second attack, while the first attack focused on a liquid staking token product sold by Ankr. A day after Ankr integrated Coinbase and declared support for Coinbase Wallet liquid staking, attacks started to occur.

The first attack saw the hacker create trillions of aBNBc, a reward token linked to the value of Binance’s BNB coin, by taking advantage of a weakness in Ankr’s smart contract.

The attacker allegedly sold and completely depleted the token’s liquidity across decentralized exchanges (DEXs) on the BNB Chain after minting the aBNBc tokens. The attacker managed to escape with around $5 million worth of tokens in total.

Ankr has already acknowledged the attack and stated that it coordinates with cryptocurrency exchanges to block deposits from addresses linked to the exploit.

The price of the aBNBc token has fallen dramatically due to the attack, falling by more than 99%. The second Helio Protocol exploit is thought to have been caused by the sudden drop in the price of aBNBc.

In the second attempt, the attacker spent 300 BNB tokens, or roughly $87,000, to buy 12.6 million aBNBc tokens. The attacker later transferred the aBNBc tokens to Helio Protocol, a Chain-based stablecoin holder.

Using the deposited aBNBc as security, the attacker then went on to borrow $16 million worth of HAY stablecoin. However, because of a dramatic price drop, Helio Money’s oracle system was unable to update aBNBc prices, forcing the attacker to exchange the borrowed HAY stablecoin for $15 million in Binance USD (BUSD/USD).

BlockSec said that $15 million worth of BUSD was transferred to Binance, where, according to Changpeng Zhao, CEO of Binance, just $3 million had been taken so far.