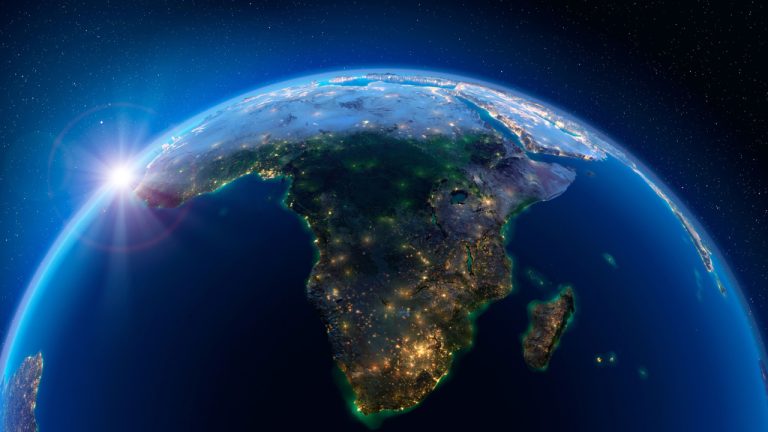 Africa-focused crypto exchange Yellow Card recently revealed it has closed its $40 million Series B funding round. The exchange’s announcement of its latest capital raise comes just over a year after it raised $15 million from its Series A round.

Funds to Be Used for Development of New Products

Yellow Card, an Africa-focused cryptocurrency exchange, recently disclosed it had closed its $40 million Series B funding round. The crypto exchange said it will use the funds raised to finance the development of new products as well as to “advance strategic partnerships across Africa.”

As reported by Bitcoin.com news in September last year, Yellow Card had raised $15 million in its Series A funding round. This round was led by Valar Ventures with the participation of Third Prime, Castle Island Ventures, Square, Coinbase Ventures, and Blockchain.com Ventures.

For the past three years, our team has worked tirelessly to make this technology accessible to anyone and create a world-class product. This fundraise in this market not only showcases the resilience of our team but also reiterates the appetite and necessity for cryptocurrency in Africa.

For his part, Will Wolf, a partner at Polychain Capital, praised the Yellow Card team for the way it adjusts and adapts “to the unique opportunities and demands of the various African markets.”