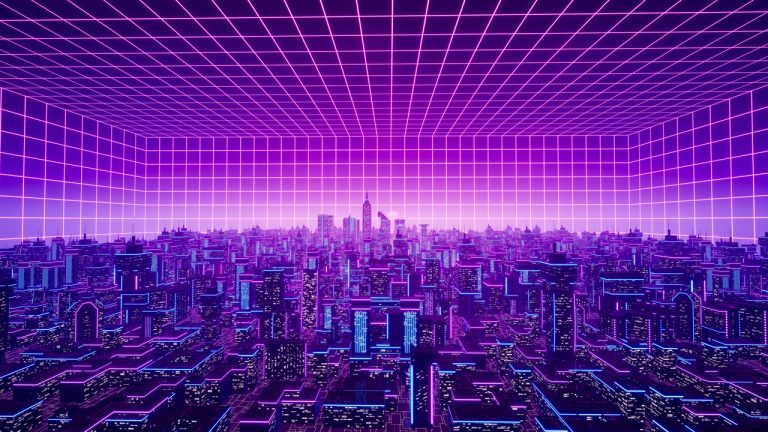 The parent firm of metaverse endeavors like The Sandbox, Animoca Brands, has revealed plans to introduce a $2 billion metaverse fund. The new fund will concentrate its efforts on businesses in the mid-to-late investment phases, with a return focus for potential investors looking to increase their capital exposure to Web3-related ventures.

One of the most well-known NFT and metaverse businesses in the ecosystem, Animoca Brands, has revealed plans to introduce its metaverse fund. Yat Siu, a co-founder, told Nikkei on November 29 that the business hoped to raise between $1 billion and $2 billion for this new endeavor.

To prioritize revenue over the development of the Web3 environment and allow partners to have direct investments in more businesses in the area, Animoca Brands, which has already raised $804 million from a variety of investors in several funding rounds, plans to invest in the new funds (once raised) into established metaverse platforms in the mid-to-late investment stages.

On the reasons behind this decision, Siu stated:

For a lot of traditional investors, investing in growth to a late stage is safer. It’s very different from investing in a seed startup, which has much higher risk.

The fund will be provisionally named Animoca Capital.

Web3 gaming and the metaverse have recently been popular investment themes. Raising money under the current market circumstances and in the wake of FTX’s decline is a different matter. Siu, however, thinks that despite being difficult, the situation Animoca Brands is in makes this task easier. He clarified:

In a bear market, what often happens is concentration goes to market leaders.

Additionally, according to Siu, Animoca thinks that the metaverse and Web3 gaming can be effective platforms for the adoption of cryptocurrencies because their actors have different perspectives on how these platforms work than cryptocurrency traders and speculators.

Other businesses than Animoca are thinking about the future of Web3 gaming and the metaverse. On November 29, Game7, a decentralized autonomous organization (DAO) focused on gaming, announced the beginning of a grants program that would invest $100 million in various Web3 gaming industry sectors, including the tooling that would enable programmers to streamline gaming development.

The company did not offer more details on the actors interested in investing in this fund or the launch date of the proposed instrument.

What do you think about Animoca Brands’ proposed $2 billion metaverse and Web3 gaming fund? Tell us in the comments section below.