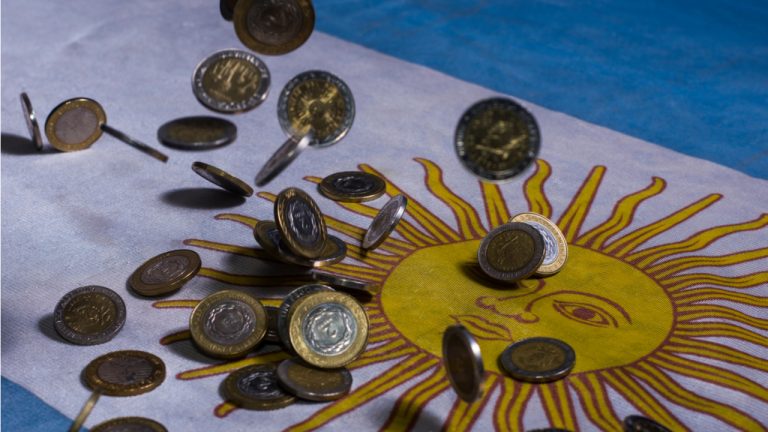 Argentine inflation numbers were revealed last week, with the interannual Consumer Price Index (CPI) registering record levels reaching 78.5%. This puts the country second only to Venezuela in Latam in terms of high inflation, with prices rising almost 8% during August, hitting the pockets of Argentines. According to a survey by Bitso, this has caused Argentines to explore cryptocurrencies as a way of keeping their purchasing power via stablecoins.

Inflation is becoming a big problem for some countries in Latam whose economies have been hit by the current economic downturn. Argentina, one of the biggest economies in the area, is now facing raging levels of inflation that are affecting the pockets of citizens. The most recent CPI report revealed that prices rose by 7% MoM (month-over-month), with these numbers being second only to Venezuela’s inflation, which has reached well over 100% YoY (year-over-year).

Food and drink prices rose 7.1% in August, while other items marked a sharper increase, like clothing and appliances. Accumulated inflation numbers reached 78.5%, the highest since 1991 amidst a climate of economic and political uncertainty, with the country having three economy ministers in less than three months. The Argentine peso is one of the fiat currencies that has suffered the most in Latam, losing more than 25% against the dollar when considering the official rate, and almost 50% of its value taking the unofficial “blue” exchange rates as reference.

The poor performance of the Argentine economy has lead its citizens to explore alternative ways of maintaining their purchasing power against inflation, and to consider cryptocurrencies and stablecoins even amidst the current negative price trend. While Argentina is no longer in the top 10 countries with the most cryptocurrency adoption, according to Chainalysis, local studies confirm that adoption continues to grow.

A recent survey conducted by Bitso, a Mexico-based cryptocurrency exchange, indicated there is a high level of awareness regarding cryptocurrency assets in Argentina. The survey found that 83% know about cryptocurrencies, with almost 34% having specific knowledge about these tools.

Also, out of the 83% that have awareness of cryptocurrencies, 10% already possess or currently have cryptocurrency assets as part of their investment portfolio, while almost 23% wish to have them in the future. The focus of these investors in possessing crypto is to use it as they would use fiat currencies, and to maintain their savings even with these inflation numbers.

What do you think about the recent inflation numbers in Argentina and the popularity of crypto? Tell us in the comments section below.