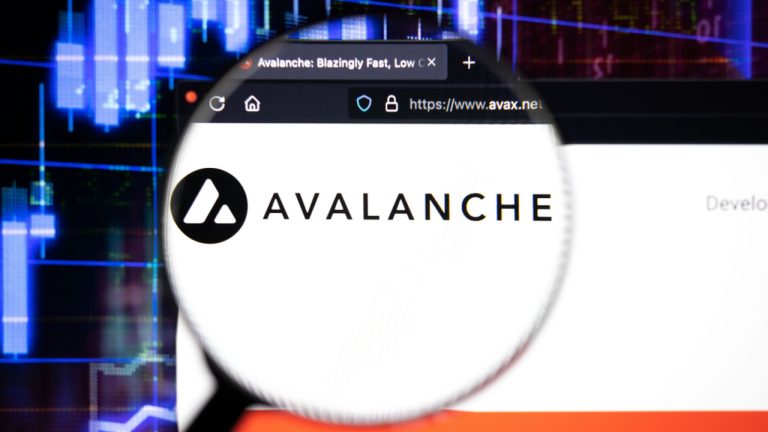 As markets responded to the most recent inflation report in the United States, Avalanche (AVAX) increased to a one-week high on Tuesday. In November, consumer prices increased by 7.1%, less than the 7.3% predicted by the markets. Additionally, the figure was 0.6% lower than the 7.7% reading from October. In response to the data, Litecoin recovered, gaining more than 6%.

The price of Avalanche (AVAX) rose significantly on Tuesday due to the publication of U.S. inflation data.

November’s consumer price index (CPI) came in at 7.1%, lower than the 7.3% traders expected.

Today’s rise saw the avalanche hit its most vital point since December 5, the last time the token traded above its ceiling at $13.75.

The 14-day relative strength index (RSI) also rose, breaking out of a resistance point of 51.50 in the process.

AVAX gains have slowed from previous highs; as of this writing, the token is trading at $13.94.

Litecoin (LTC) also rose in today’s session, with the token rebounding from its losses to start the week.

After falling to $73.52, the lowest price LTC/USD had experienced since November 29, the token quickly climbed to a high of $79.52 earlier today.

This surge in price sent litecoin to its strongest point since December 7, which is the last time price was above $80.00.

Looking at the chart, the RSI has been moving in a positive manner today after bouncing off of a floor of 55.50 and is currently getting close to a ceiling of 61.50.

The 10-day (red) moving average has also increased due to this move after appearing to be trending lower the day prior.

The U.S. Federal Reserve’s decision on Wednesday will now determine how the price of cryptocurrencies will change in the weeks leading up to Christmas.

Could we see further surges in avalanche following tomorrow’s Fed meeting? Let us know your thoughts in the comments.