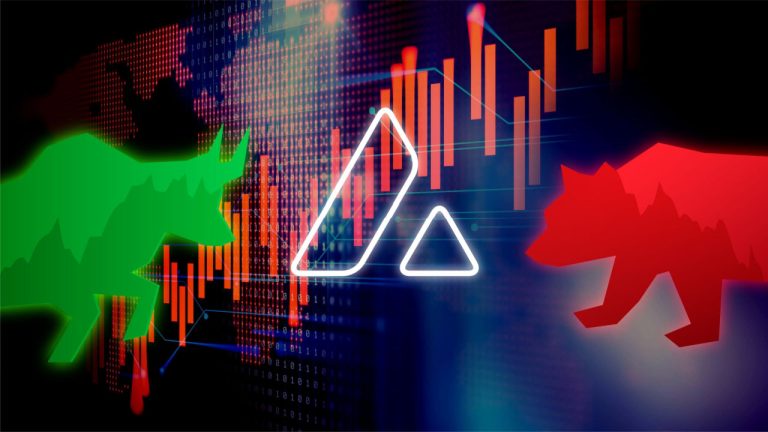 Avalanche (AVAX) increased to a multi-month high on January 24 as a result of news that there were now 5,493 bitcoins connected to its network. As a result of the announcement, the token increased by almost 5% today, climbing for a third straight session. On Tuesday, Polygon also increased, reaching a one-week high.

On Tuesday, Avalanche (AVAX) prices surged for a third straight session against a backdrop of positive news, pushing the stock to a multi-month high.

AVAX’s price has increased significantly today, reaching its highest level since November 6 as a result.

The move happened when a ceiling at the $18.50 level was broken, according to the chart.

In addition to this, the 14-day relative strength index (RSI) neared a resistance level of its own at 72.00

AVAX is currently trading at $18.22 as of this writing, with the index tracking at 71.11 and early gains fading.

In today’s session, polygon (MATIC) also surged higher in addition to AVAX after colliding with a crucial price floor.

Polygon rose to its highest point since last week’s Monday when the price was just shy of $1.05.

Price declines since then, but not with enough intensity to cause a breakout as they did then, have occurred.

As of writing, MATIC/USD is now trading at $1.00, which is also its long-term support point.

The fact that the RSI is currently tracking at 63.27 and appears to be rather far from its own floor of 61.00, with a ceiling of 65.00 as a potential target, is encouraging.

Do you expect polygon to move beyond $1.05 this week? Let us know your thoughts in the comments.