AVAX price movement after AvalancheGo got upgraded to Banff 5 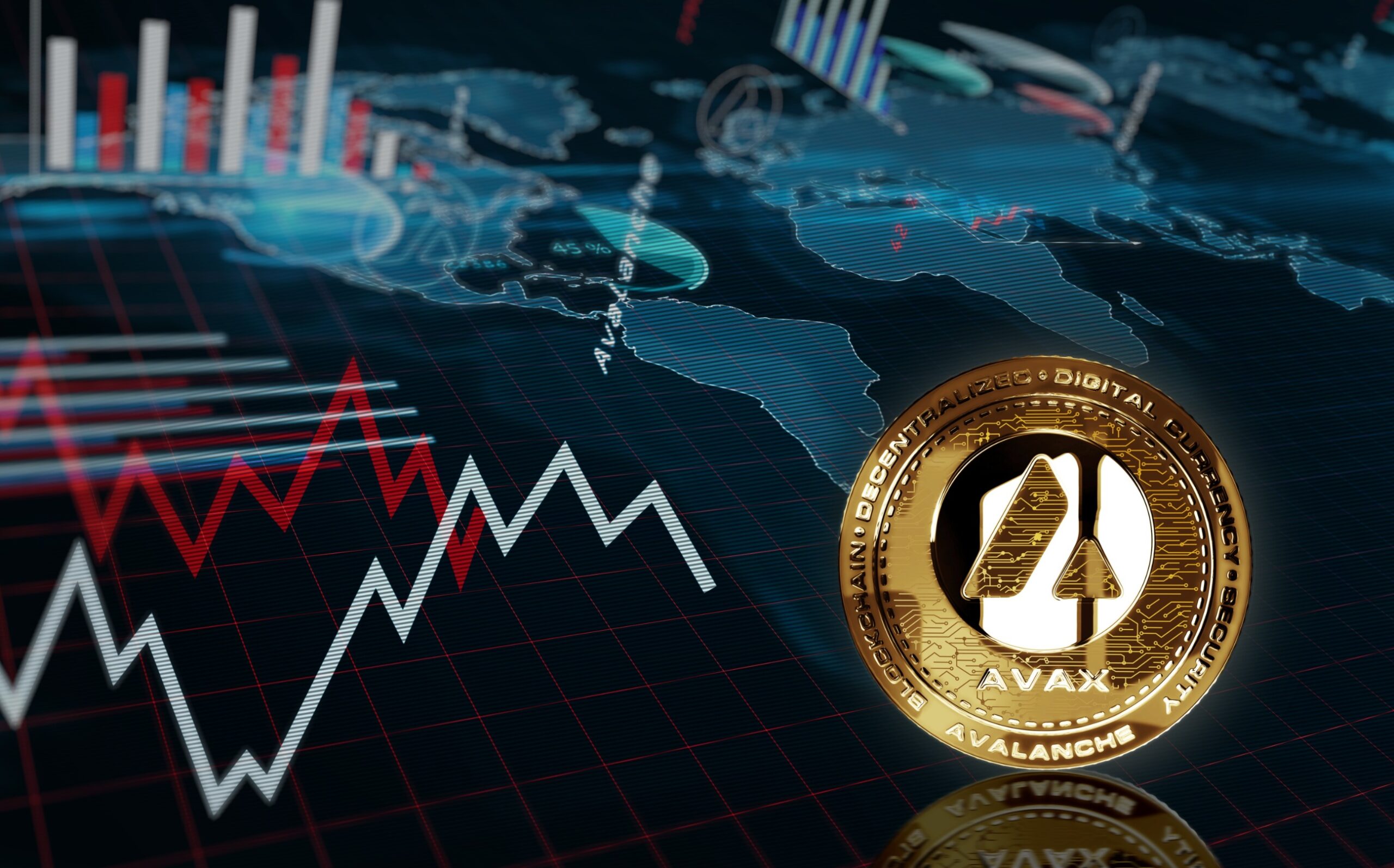 The programmers behind Avalanche (AVAX/USD) upgraded AvalancheGo, which is effectively the Go programming language’s version of the blockchain, to what is currently known as Banff 5.

In essence, Avalanche is a blockchain platform that supports smart contracts and is well-known for its speed and scalability. The network offers multi-chain functionality and allows developers to build decentralized apps (dApps) on top of it.

The Banff 5 upgrade as a catalyst for growth

This feature’s major objective is to enable various subnets to seamlessly exchange native communications while also allowing them to share data and crypto assets. This allows them to transmit resources or data between various subnets.

With this improvement, individual subnet projects will no longer need to deploy or administer their own bridges. Additionally, the mechanism may enable new use cases, such as cross-chain staking.

Should you buy Avalanche (AVAX)?

With this in mind, AVAX can climb to $13 by the end of December 2022, so investors will want to take up the opportunity to buy AVAX.