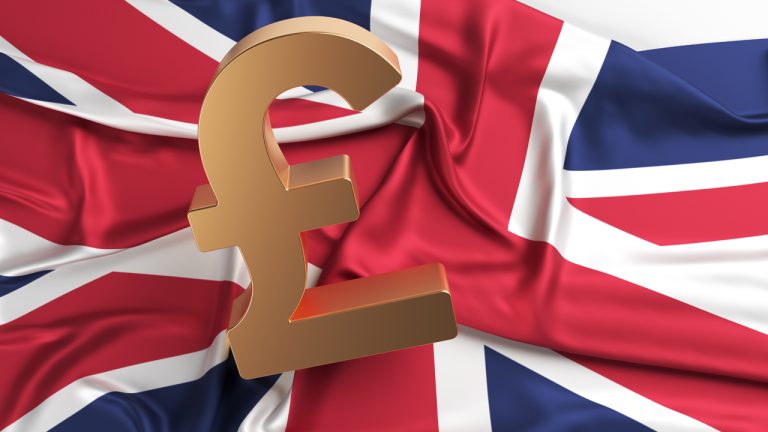 Following the extremely volatile European markets during the past few days and the euro and pound dropping rapidly against the U.S. dollar, the Bank of England has decided to intervene in bond markets. U.K. government bond yields have been erratic and the pound sterling also dropped to a lifetime low against the greenback. On Wednesday, the Bank of England noted that it was monitoring the “significant repricing” of U.K. assets very closely.

The Bank of England (BOE) disclosed on Wednesday that it will start temporarily buying long-dated bonds and suspend the quantitative tightening tactics the central bank recently deployed. Two days ago, the U.K.’s native fiat currency, the pound sterling, slid to an all-time low against the U.S. dollar, and during the early morning (ET) trading sessions on Wednesday, the pound plummeted to 1.0541 nominal U.S. dollars per unit.

Yields on U.K. government bonds have skyrocketed in recent times and are suffering from the same volatility as U.S. Treasury bonds. The yields in the U.K. experienced the largest rise since 1957 and in a statement Wednesday, BOE said it was monitoring the situation very closely. “Were dysfunction in this market to continue or worsen, there would be a material risk to U.K. financial stability,” the BOE said on Wednesday. The U.K. central bank added:

“This would lead to an unwarranted tightening of financing conditions and a reduction of the flow of credit to the real economy. In line with its financial stability objective, the Bank of England stands ready to restore market functioning and reduce any risks from contagion to credit conditions for U.K. households and businesses.”

The BOE’s actions follow a similar move by the Bank of Japan six days ago. After the Japanese yen slipped to a 24-year low, the Japanese central bank decided to intervene in foreign exchange markets. The yen rebounded following the intervention, and on Wednesday, the pound sterling also rebounded against the greenback after the BOE’s announcement to begin temporary purchases of long-dated U.K. government bonds.

At the time of writing, the pound is trading for 1.0661 nominal U.S. dollars per unit, down 0.61% during the last 24 hours. The BOE detailed that it plans to intervene “on whatever scale necessary” to “restore orderly market conditions.”