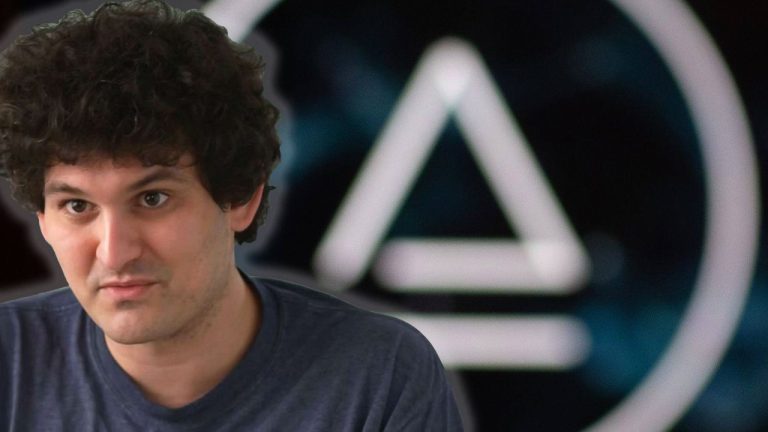 Alameda Research was thought to be among the top quantitative trading companies and market makers in the sector before the collapse of FTX. A recent analysis reveals that Alameda had financial issues as early as 2018, thus much of that notion may have been a façade. According to those who are aware with the situation, Alameda was already losing money when a disastrous xrp trade in mid-2018 reduced the company’s assets by more than two-thirds.

According to a Wall Street Journal story (WSJ), Sam Bankman-(SBF) Fried’s Alameda Research allegedly suffered significant financial losses as early as 2018. A quantitive trading company called Alameda Research was formally established in September 2017 with Tara Mac Aulay. Until he began serving as the director of development at the Centre for Effective Altruism, SBF worked at Jane Street and traded international exchange-traded funds (ETFs) before establishing Alameda.

According to reports, the trading company was generating millions of dollars in arbitrage profits until SBF launched Alameda. SBF claimed that as an arbitrageur, possibilities came from places like Japan and South Korea since bitcoin (BTC) was trading at a premium in those nations. According to SBF, BTC can sometimes be 30% higher in South Korea and 10% higher in Japan due to the alleged “Kimchi premium.” Numerous accounts claim that Alameda made millions from cryptocurrency arbitrage, however a recent Wall Street Journal report, published on December 31, 2022, reveals that Alameda’s transactions weren’t always successful.

According to the article, SBF left his position as CEO of Alameda but maintained a strong level of control over the business right up until the very end. Vicky Ge Huang of the WSJ wrote that Alameda “made large bets, winning some and lost much.” The WSJ investigation further claims that SBF regularly borrowed money to support these bets and that he promised investors double-digit profits in exchange for their assistance. The company was hoping to connect big market makers like Alameda, but Austin Campbell, Citigroup’s former co-head of digital assets rates trading, claimed he grew skeptical about SBF’s company.

The complete absence of a risk-management framework that they could describe in any meaningful way, according to Campbell, was the first thing I noticed that gave us goose bumps.

Alameda’s trading algorithm apparently made a number of incorrect bets, according to sources familiar with the situation and Alameda’s trading, and the arbitrage chances suddenly ended. Having bet on xrp (XRP) in the spring of 2018, Alameda suffered a severe loss, losing more than two-thirds of its assets. According to the sources acquainted with the situation, SBF subsequently resumed loan solicitations with pitches that guaranteed 20% returns. According to a document examined by the WSJ, SBF’s lawyer made a pitch to a lender in which he described how Alameda was a top market maker without providing any financial details.

Other people with knowledge of the situation claim that SBF attended a Binance Blockchain Week event in Singapore in January 2019 looking for lenders. Despite Alameda providing $150K in sponsorship, it is claimed that SBF used the conference to approach bankers and distribute pamphlets to prospective investors. It is unclear whether the information in the pamphlet—which stated that Alameda had $55 million in assets under management (AUM)—is accurate. SBF made the decision to relocate Alameda from California to Hong Kong in February 2019. According to former colleagues, Alameda gained over $1 billion in gains in 2021 during the crypto bull market, but SBF’s bets started to lose money when the bull market came to an end.

Additionally, according to reports, months before to the FTX breakdown in May 2022, Caroline Ellison, the former CEO of Alameda, had a sizable negative balance on FTX. Alameda’s losses were so significant, according to complaints from the Manhattan indictment, the SEC charges, and the Commodity Futures Trading Commission (CFTC) lawsuit, that SBF was reportedly forced to borrow money from FTX clients to support the business following the losses. The WSJ also points out that SBF considered closing Alameda months before the two businesses failed, but the plan was never implemented.

What do you think about the report saying Alameda Research suffered from bad bets as early as 2018? Let us know your thoughts about this subject in the comments section below.