Best GameFi tokens to get after fundraising jumped 135% in August 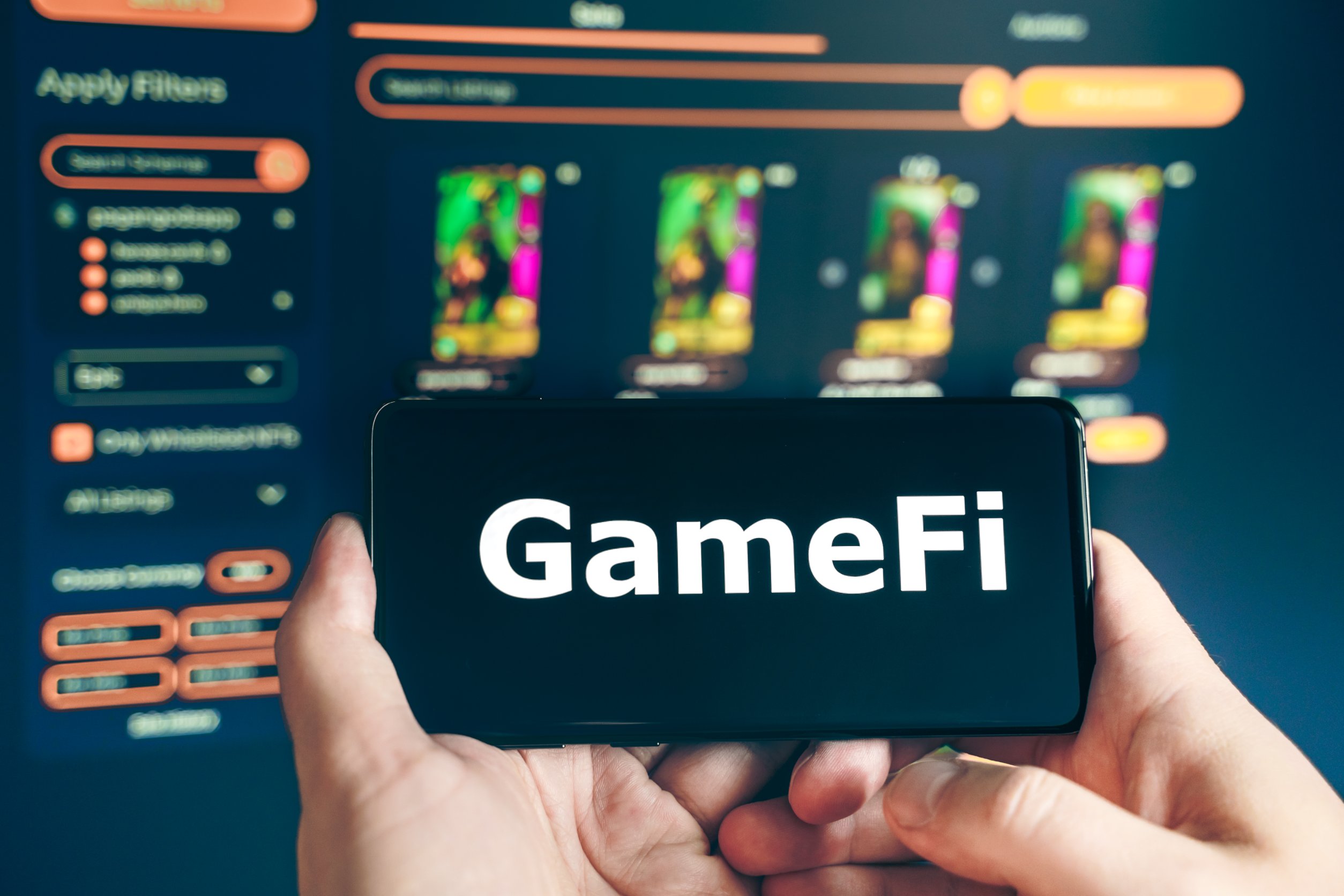 STEPN (GMT/USD), Gala (GALA/USD), and Immutable X (IMX/USD) are some of the best GameFi tokens you can invest in throughout September 2022.

When we look at some of the most recent news in crypto, DappRadar members revealed that Web3 games and Metaverse projects raised $748 million in funds throughout the previous month.

This marked a jump of 135% compared to July, but it is still a decline of 16% compared with June.

Blockchain gaming collected $3.1 billion in investments last quarter, and in 2022, it has added $6.9 billion in funds.

Should you buy STEPN (GMT)?

When we go over its performance throughout the previous month, on August 16, GMT had a value of $1.1111, marking its highest point.

With this in mind, this marks a great point for investors to get into GameFi and buy GMT, as the cryptocurrency can reach $1 by the end of September 2022.

Should you buy Gala (GALA)?

Should you buy Immutable X (IMX)?

The post Best GameFi tokens to get after fundraising jumped 135% in August appeared first on Invezz.