Best meme coins you can buy before September ends 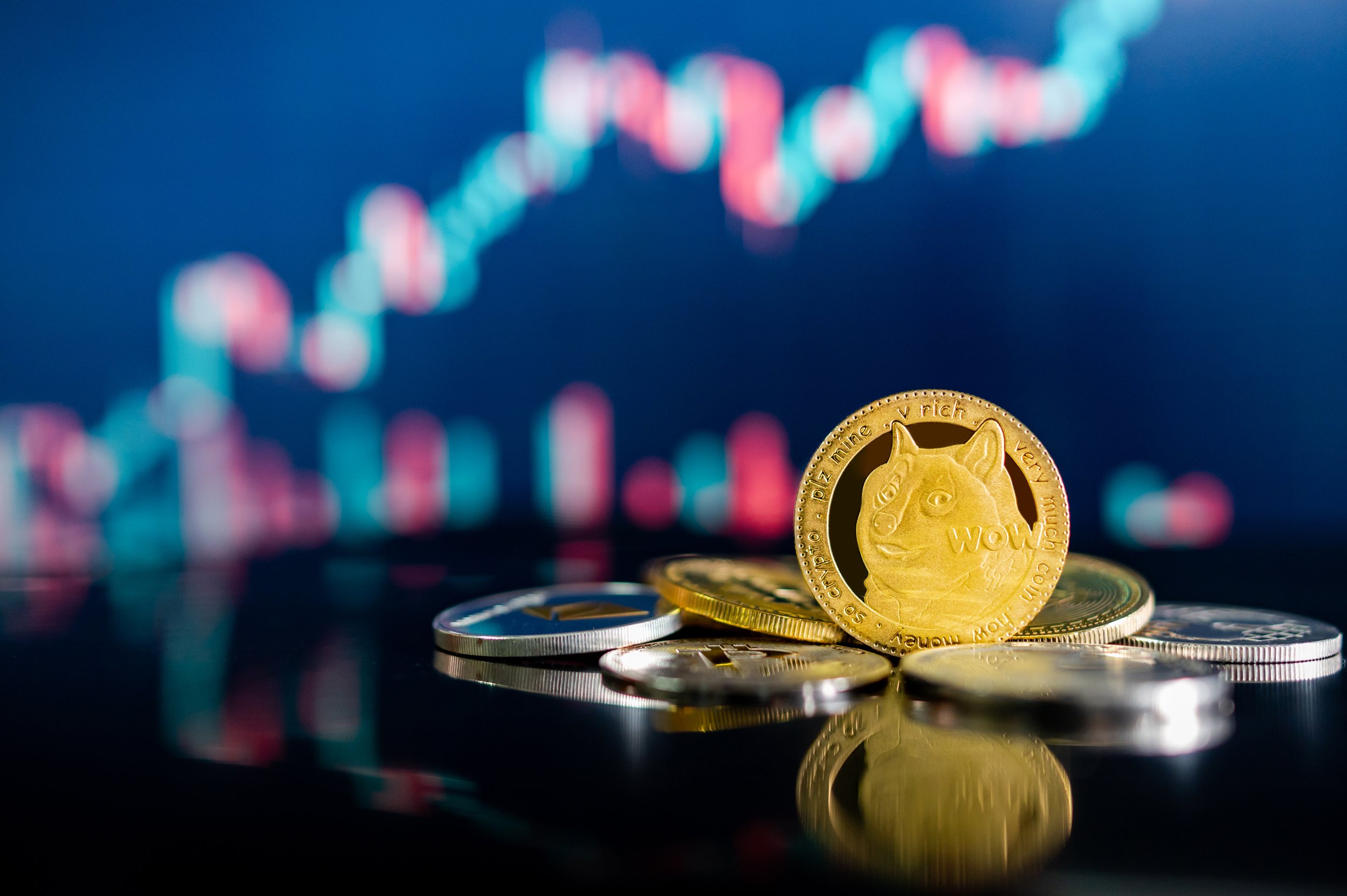 Dogecoin (DOGE/USD), Shiba Inu (SHIB/USD), and Samoyedcoin (SAMO/USD) are some of the best meme-coins you can get before September ends.

Dogecoin was created as a lighthearted alternative to other cryptocurrencies in 2013 and is considered one of the true first meme-coins.

Shiba Inu was inspired by Dogecoin and is an Ethereum-based altcoin that features the Shiba Inu hunting dog as the mascot.

Samoyedcoin is a project that was built on top of the Solana (SOL/USD) blockchain and supports numerous features whilst also educating participants.

Should you buy Dogecoin (DOGE)?

Should you buy Samoyedcoin (SAMO)?

The post Best meme coins you can buy before September ends appeared first on Invezz.