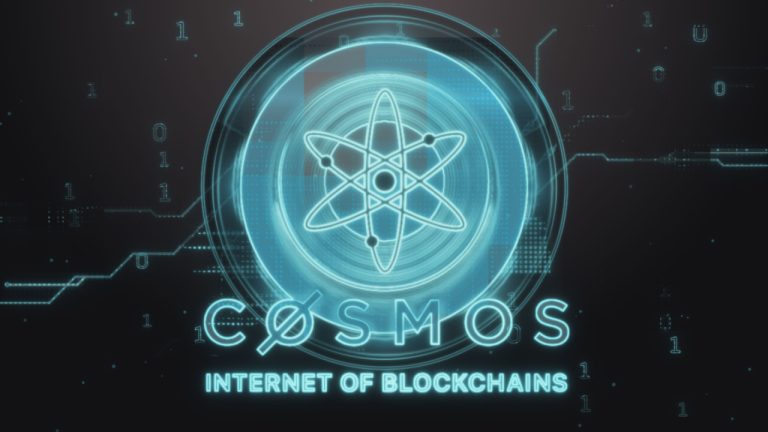 Cosmos was once again in the green, as the token moved closer to a four-month high during Friday’s session. Prices rose past a key resistance level during the day, as bullish sentiment continued to rise. Chainlink also traded higher, as prices surged for a third straight session.

Cosmos (ATOM) continued to trade higher on Friday, as the token moved closer to a multi-month high.

ATOM/USD rose to an intraday high of $16.25 in today’s session, pushing prices above a key resistance level in the process.

The aforementioned ceiling is the $16.15 level. The move comes less than 24 hours after prices were trading at a low of $14.40.

Friday’s surge takes the token closer to last Friday’s peak of $17.20, which was the highest point for ATOM since May 9.

As seen from the chart above, the 14-day relative strength index (RSI) is tracking at the 65.00 mark, which has historically been a level of resistance.

If cosmos were to recapture, and surge past last week’s high, then the likelihood of ATOM moving above $17.20 would exponentially increase.

Like ATOM, chainlink (LINK) also rose for a third consecutive session on Friday, as bulls continued to push prices toward a key resistance level.

This peak pushed the token closer to its long-term price ceiling of $8.05, which is the level LINK was trading at to start the week.

Today’s surge comes as the 14-day RSI moved past a key obstacle, which in this instance is the 53.95 resistance level.

Bulls will likely continue to target a move above $8.00 this weekend, however it remains to be seen if there is enough momentum in the market to see this through.

Do you expect chainlink to hit $8.00 this weekend? Let us know your thoughts in the comments.