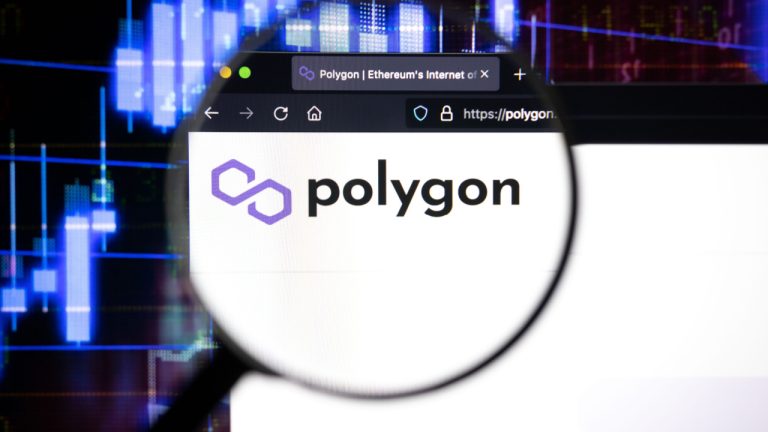 Polygon was a notable mover on Friday as the token surged to a two-week high, while volatility in crypto markets eased. Traders have been tense this week ahead of the payrolls report, however following the release of the data, bulls returned to action. Chainlink also rose, hitting a ten-day high in the process.

Polygon (MATIC) was one of Friday’s big gainers, as the token rallied by as much as 7% in today’s session.

This sees the token climb to its highest point since August 17, and comes as prices marginally broke out of a key resistance point.

Looking at the chart, this ceiling was the $0.9015 mark, which has recently acted as a point of market uncertainty.

As of writing, the RSI is close to a ceiling of 60.00, which could see bears return, especially if bulls opt to secure gains, rather than maintain positions.

Chainlink (LINK) also extended recent gains on Friday, with prices rising to a ten-day high earlier in the day.

LINK/USD rose to an intraday high of $7.15 in today’s session, which is a point that has also acted as resistance.

This rise is the strongest point for chainlink since August 26, which is the last time the token was trading at this current ceiling.

As seen from the chart, on that occasion, bears moved to engulf bulls, sending prices to a bottom of $6.40.

The RSI has hit a ceiling of 50.00, which could trigger history to repeat itself, however bulls have so far resisted this.

It appears that traders are targeting the $7.50 level as a potential exit point, which could mean a breakout of $7.15 may be on the cards in upcoming days.

Do you believe chainlink can overcome its $7.15 resistance level? Let us know your thoughts in the comments.