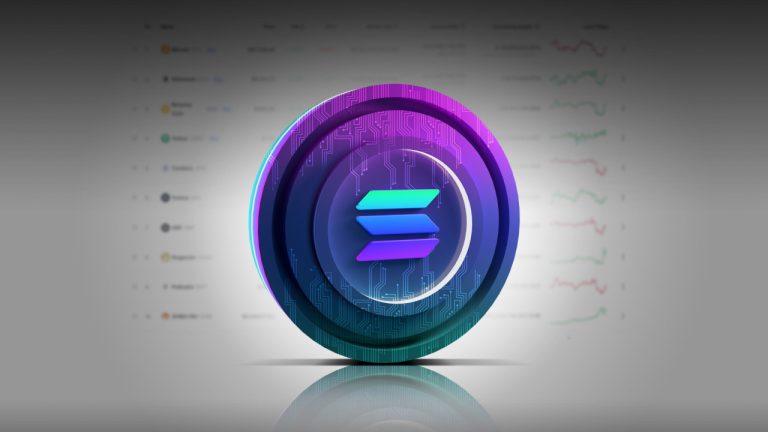 Solana was back in the red on Thursday, as the token fell towards a three-month low in today’s session. The decline comes as cryptocurrency markets fell lower, trading down by as much as 2.39% as of writing. Litecoin was a notable exception, climbing for a second successive session.

Solana (SOL) was down by over 5% during Thursday’s session, as prices moved closer to a multi-month low.

The bearish sentiment seems to have carried into September, with the relative strength index still in oversold territory.

As of writing, the index is tracking at 33.82, which is close to a floor of 32.32. Should we see this support hit, prices will likely recapture June’s low..

Since then, prices have climbed in back-to-back sessions, with today’s surge taking prices close to a key resistance point.

As litecoin approached its ceiling of $57.00, price uncertainty was insured, with bulls securing profits, as opposed to maintaining their positions.

A reason for this is that the RSI has collided with an obstacle, in the form of a resistance point at 47.25.

Should LTC bulls target further gains, then this hurdle must be overcome.

Could we see litecoin break the $57.00 ceiling this week? Let us know your thoughts in the comments.