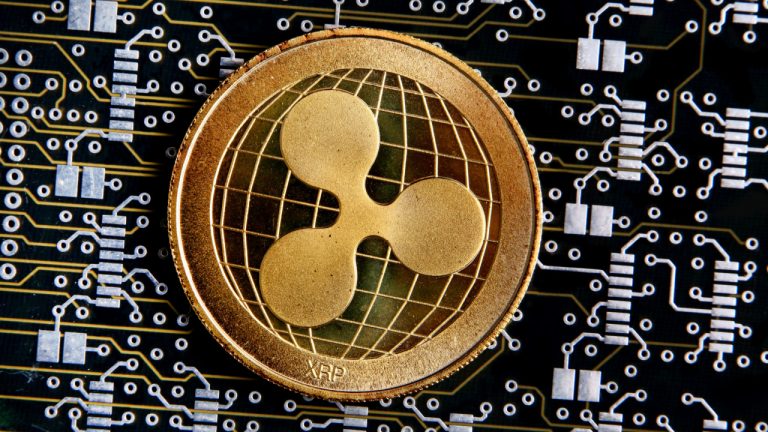 On Friday, the price of XRP rose to a three-week high, breaking over a long-term resistance level in the process. The token increased to its highest level since early November as prices soared for a sixth straight session. Dogecoin also reached a multi-week high today, climbing by about 10%.

The cryptocurrency XRP, formerly known as ripple, rose for the fifth session on Friday, reaching a three-week high.

XRP rose to its highest level since November 8, when it was trading at $0.4667, thanks to the move.

The chart shows bullish momentum intensified once the token broke out of a ceiling at $0.4050.

The 14-day relative strength index (RSI) has also increased and is circling below resistance at the 50.00 level.

Dogecoin (DOGE) was another notable mover in today’s session, as the token also rallied to a multi-week high.

This surge in price has pushed the meme coin to its most vital point since November 14, following a breakout of its $0.0870 ceiling.

Similar to XRP above, prices have since fallen from previous highs after the RSI indicator collided with a wall.

Dogecoin is currently trading at $0.08749, roughly 8% higher than yesterday’s low.

Do you expect dogecoin to extend recent gains throughout the weekend? Let us know your thoughts in the comments.