Binance announces the creation of its new Global Advisory Board (GAB) 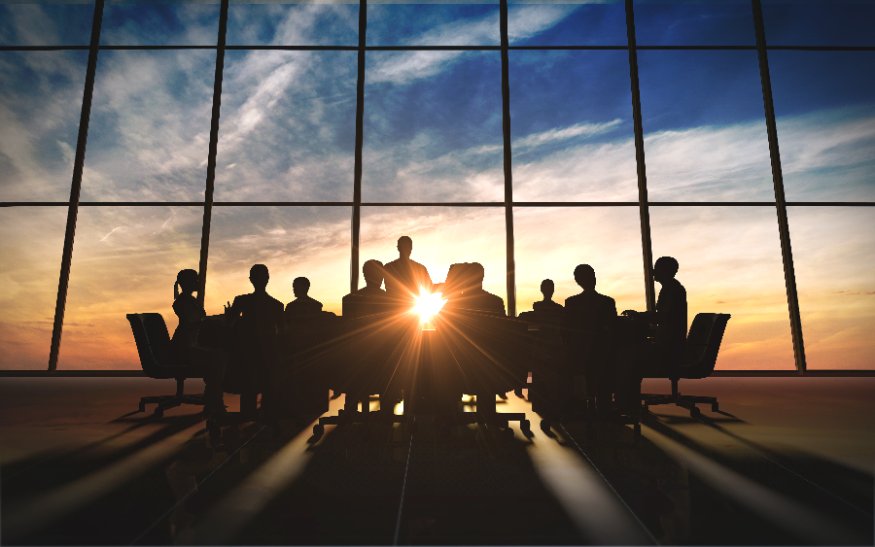 The creation of the GAB is a major step in Binance’s efforts to support the sustainable development of blockchain technology.

Members of the Global Advisory Board

The Global Advisory Board is chaired by the former US Senator and Ambassador to China, Max Baucus and it recently convened in Paris, France.

Expressing his pleasure in being part of the GAB, Baucus said:

“Of all the technologies with the potential to create positive disruption, the world of crypto, blockchain, and Web3 is among the most exciting and the most promising. That’s why it is a great pleasure to participate in setting up the Binance Global Advisory Board, and bringing the group’s unrivaled collective expertise to bear in solving complex problems with a socially positive outcome.”

The other members of the GAB are:

The GAB’s purpose is to advise Binance on some of the most complex regulatory, political, and social issues facing the crypto industry, which is growing and evolving at a fast pace.

“For the past five years, Binance has been at the forefront of pioneering the exciting new world of crypto, blockchain, and Web3. In that time, we’ve tackled complex issues no one even knew existed. We’ve maintained our focus throughout on delivering compliance solutions that protect the interests of crypto users, while keeping a brisk pace of socially-beneficial innovation. The GAB represents the next big step forward in our journey to share the benefits of modern finance and the blockchain with the entire world.”

Binance will be harnessing the GAB’s unrivalled collective experience and expertise for the benefit of ensuring sustainable development of the crypto industry as a whole by focusing on the most sensitive and toughest regulatory and compliance issues facing crypto, blockchain, and Web3.

The post Binance announces the creation of its new Global Advisory Board (GAB) appeared first on Invezz.