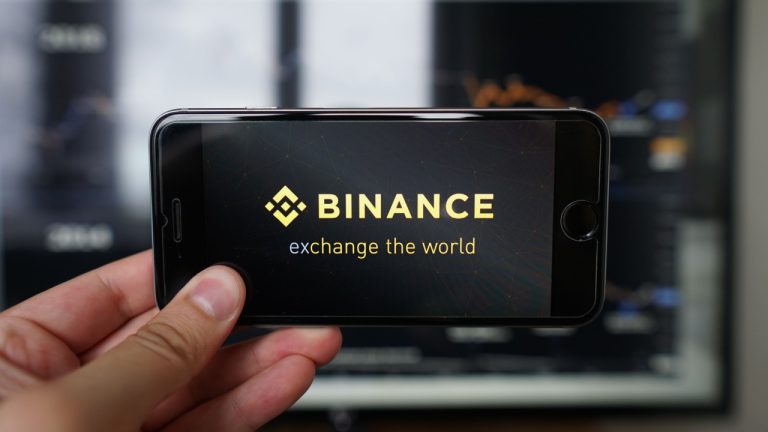 Changpeng Zhao (CZ), founder and chief executive officer of cryptocurrency exchange Binance, has announced the opening of an office in Romania. During a visit to the country, he met with high-ranking officials and emphasized Binance’s intentions to expand direct operations in Eastern Europe.

Binance, the world’s leading crypto exchange by trading volume, is setting up a local office in Romania, CEO Changpeng Zhao revealed during his stay in Bucharest, part of a regional tour. The trading platform will also offer a Romanian version of its support service, starting from October.

The move is part of Binance’s plans for wider expansion in Eastern Europe. The exchange already covers a large portion of the crypto asset market, with 120 million customers around the world using it to buy and sell various digital currencies.

Last year, Binance launched operations in Romania’s southern neighbor, Bulgaria. The crypto exchange has been expanding its presence in other, major Eastern European markets and countries in the former Soviet space such as Russia, Ukraine and Kazakhstan.

Inflation and rising energy prices, quite evident in Europe, have focused attention on cryptocurrencies in the region, which means there are growth prospects, Zhao noted. He believes the crypto market is in its infancy and expects cryptocurrency payments, for example, to become more and more important.

In Bucharest, Binance’s chief executive met with the head of Romania’s executive power, Prime Minister Nicolae Ciucă, and Minister of Digitalization Sebastian Burduja. The developing crypto industry has caught the attention of regulators. Mere regulation, however, will not eliminate the risks, says Zhao.

Market volumes fell sharply this year, amid worsening economic conditions exacerbated by the military conflict in Ukraine. CZ does not know when this downward trend will end but he is more concerned with increasing the number of crypto users than prices, the report remarks.

Do you think Binance will open offices in other countries in Eastern Europe? Share your expectations in the comments section below.