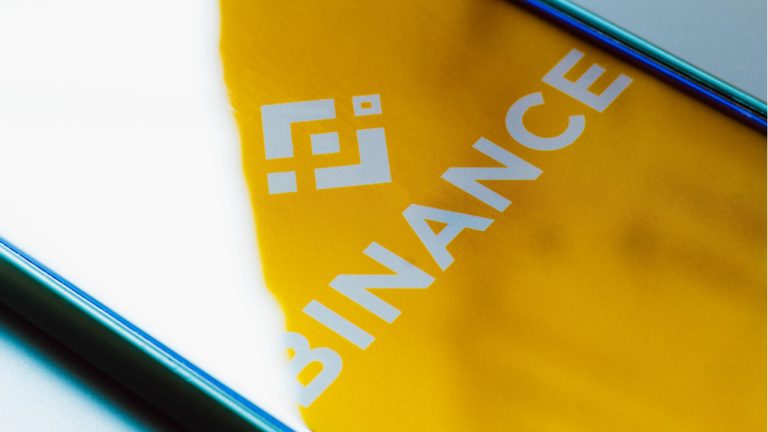 Binance, one of the biggest crypto exchanges by volume traded, has announced its expansion plans for Brazil. The exchange will open two new offices in the country to host 150 employees, who will be able to choose if they want to work in-office or remotely. The company also hinted at the launch of a debit card in the future.

Latam countries like Brazil are becoming more and more important for cryptocurrency exchanges all over the world, due to the boom that crypto is experiencing in the region. Leading cryptocurrency exchange Binance has recently announced it will open two new offices in the country. However, according to reports, employees will have the choice of working in these offices or completing their tasks remotely.

The two new offices, which will be located in Rio de Janeiro and Sao Paolo, will reportedly be shared co-working spaces, with the function of supporting the growing number of Binance employees in Brazil. While at the beginning of this year the company had only 60 employees there, this number has more than doubled, reaching a headcount of 150.

While Binance has been affected by compliance issues with local laws in several countries before, the exchange is currently making efforts to achieve compliance in Brazil. In this sense, the company announced the purchase of Sim;paul Investimentos in March to become a regulated payment institution in Brazil, an operation that is still under analysis by the central bank.

We are being proactive to ensure that even before the new regulations go into effect, we meet the prerequisites to operate as a crypto exchange.

The Brazilian cryptocurrency bill, which was introduced last year, is still waiting to be discussed by Congress due to the impending general elections that will happen in October.

Shroder also hinted at the launch of a Mastercard product that would allow Brazilians to pay with cryptocurrencies using a debit card, similar to the card launched in Argentina a month ago. On this, he explained:

The first results we are seeing in Argentina are that the product is being very successful. We are evaluating what the next markets will be… But given the size of the Brazilian market and its importance to Binance, Brazil is undoubtedly at the top of the list of upcoming markets for this product.

What do you think about the expansion plans that Binance has in Brazil? Tell us in the comments section below.