Bitcoin, Ethereum Technical Analysis: BTC Back Above $19,000 Ahead of FOMC Meeting 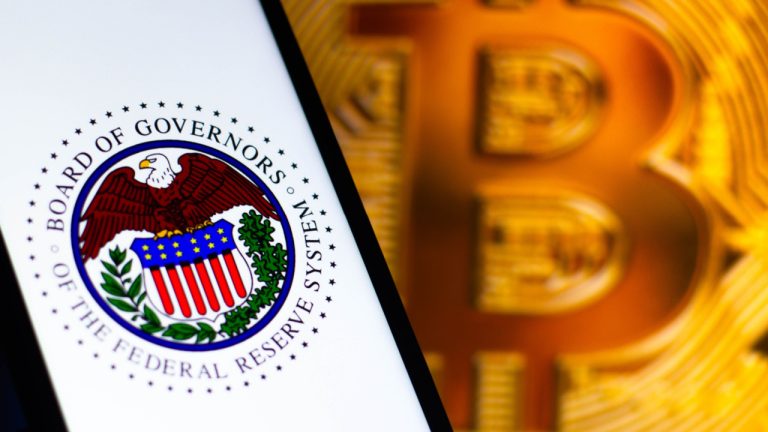 Bitcoin was trading marginally higher ahead of Wednesday’s United States FOMC meeting, where it is expected that the Federal Reserve will increase interest rates. As inflation continues to remain at elevated levels, many anticipate the Fed will raise rates by over 75 basis points. Ethereum was also up, after briefly falling below $1,300 on Monday.

BTC/USD hit an intraday high of $19,639.48 earlier in today’s session, as prices rebounded from losses to start the week.

The move came as bulls rejected an attempt to move below yesterday’s floor of $18,645, instead using this as a point of reentry.

Looking at the chart, today’s gains have seen the 14-day relative strength index (RSI) move away from yesterday’s bottom below the 38.00 point. The RSI is currently tracking at 39.69.

The next step for bulls would be to recapture the $20,000 level, however the current level of market volatility will make this no easy feat.

As of writing, the token is trading at $19,117.06, as earlier gains have somewhat diminished, prior to the rates decision.

Similar to bitcoin, ethereum (ETH) also attempted to move higher on Tuesday, following a move to a two-month low during yesterday’s session.

Like with BTC earlier, ethereum bulls reentered the market following a move below a key support point, in this instance the floor of $1,315.

Although the 14-day RSI is currently in bearish or oversold territory, many still believe that further declines could come.

As of writing, the index is tracking at 36.90, however a support level of 34.60 could be a target for some traders.

A downward cross of moving averages is another reason why some expect a potential move below $1,000 could be ahead.

Do you believe tomorrow’s FOMC rate decision will push ethereum higher? Leave your thoughts in the comments below.