Bitcoin, Ethereum Technical Analysis: BTC Back Above $20,000 as Bulls Return to Crypto Markets 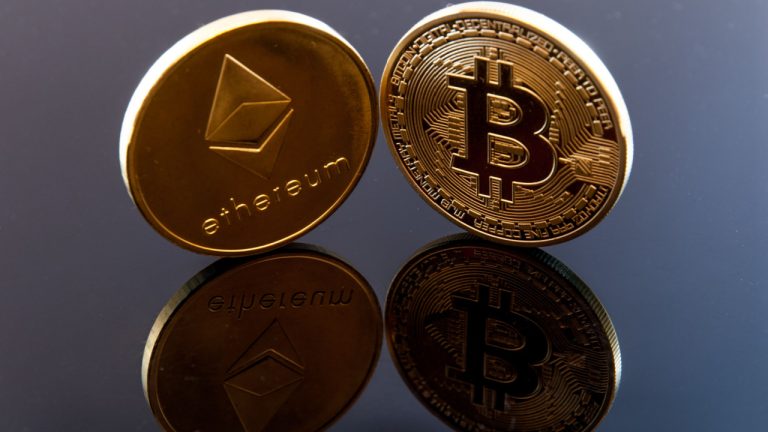 Following a turbulent start to the week, bitcoin was back in the green on Tuesday, as the token climbed back above $20,000. The move saw prices race to their highest point in nearly two weeks, moving past a key resistance level in the process. Ethereum was also trading higher, as it neared the $1,400 level.

This is the highest point that the token has traded at since September 14, and is marginally above a resistance level of $20,250.

As of writing, BTC is still trading slightly above this ceiling, with the 14-day relative strength index (RSI) also tracking above a similar threshold.

Currently the index resides at a reading of 52.72, which is above its own resistance level of 49.00.

Should price strength continue to move in an upward direction, then we could see BTC back above $21,000 in the coming days.

On Tuesday, ethereum (ETH) was also trading higher, with the world’s second largest cryptocurrency moving back towards the $1,400 level.

ETH/USD rose to a high of $1,395.31 earlier in the day, which is the highest point the token has hit in the last five days.

The move came following a breakout of a recent resistance of $1,335, with the RSI also moving past a ceiling of its own.

In this instance it was the 39.50 point, which had been a major obstacle to prices rising over the past week.

As of writing, the index is tracking at 45.00, which is yet another point of resistance, however, bulls have so far maintained their positions, despite the increased uncertainty.

Many expect ethereum to surge past the $1,400 mark at some point in today’s session, with the $1,410 level a possible exit point.

Could we see ethereum climb towards $1,500 this week? Leave your thoughts in the comments below.