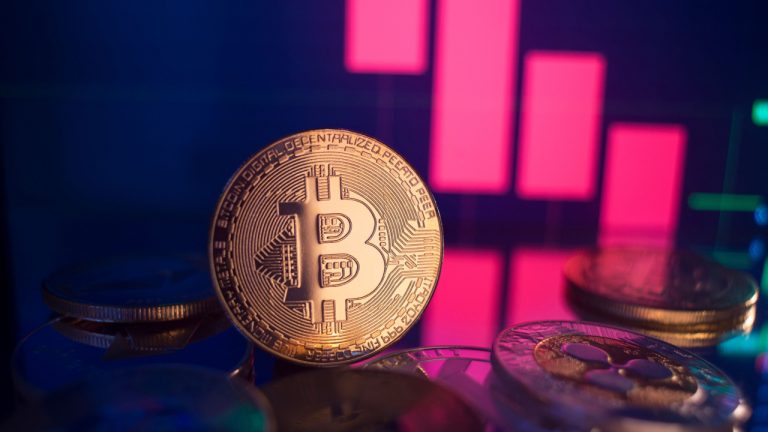 Bitcoin (BTC) slipped below $19,000 to start the week, as sentiment in the market remained bearish following last week’s interest rate hike by the U.S. Federal Reserve.

Today’s decline pushes bitcoin closer to its long-term support level of $18,300, which was last hit on Wednesday, following the United States FOMC meeting.

As of writing, BTC has marginally moved away from the aforementioned low, and is currently trading at $18,942.88

Bears look set to recapture this floor, and should this happen, we will likely see the world’s largest cryptocurrency trading at a three-month low.

In order for sentiment to shift, bulls will likely need to move beyond a ceiling of 44.00 on the 14-day relative strength index (RSI).

Ethereum (ETH) was trading lower on Monday, as the token continued to linger below the $1,300 level.

This move comes as the RSI failed to break out of a key ceiling of 39.00, leading to an increase of bearish pressure.

The 10-day (red) moving average also continues to move downward versus its 25-day (blue) counterpart, which is yet another sign of bearish intent.

It appears that bears could be targeting the floor of $1,215, and should they succeed in hitting this point, may begin to slowly exit their positions.

Do you expect ethereum to climb higher this week? Leave your thoughts in the comments below.