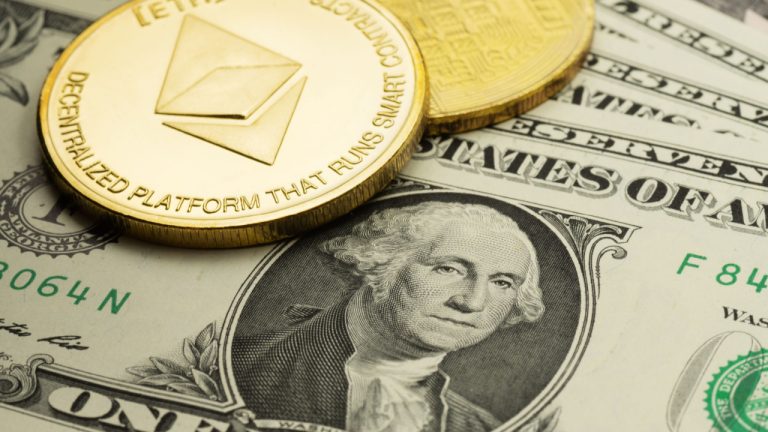 Ethereum was back above $1,600 on Friday, as markets reacted to the latest nonfarm payrolls (NFP) report. Figures released today showed that 315,000 jobs were added to the U.S. economy, better than the 300,000 expected. Bitcoin was marginally higher, as the token continued to trade above $20,000.

Bitcoin (BTC) was trading above $20,000 on Friday, as markets reacted to the latest monthly jobs report.

Looking at the chart, the surge pushes bitcoin closer to its recent resistance level of $20,600, as market uncertainty has somewhat eased.

Prices have mostly consolidated this week, ahead of today’s release, as traders anticipated the penultimate nonfarm payrolls (NFP) report for Q3.

Many now expect the jobs market in the United States to slow in Q4, as an inflation-led recession is predicted.

In addition to BTC, ethereum (ETH) was also higher in today’s session, as the token rose back above $1,600.

As of writing, the world’s second largest cryptocurrency raced to an intraday high of $1,648, climbing for a third consecutive day in the process.

Today’s climb sees ETH hit its strongest point in nine days, breaking out of an interim ceiling of $1,630 in the process.

Earlier declines have now eased, as profit takers opted to abandon their positions as opposed to keeping trades open.

This may also be due to the fact that the relative strength index (RSI) has collided with a ceiling of its own at 49.80.

Should ethereum bulls attempt to take prices even higher, we will likely need to see this obstacle overcome.

Do you expect ethereum to hit $1,700 this coming weekend? Leave your thoughts in the comments below.