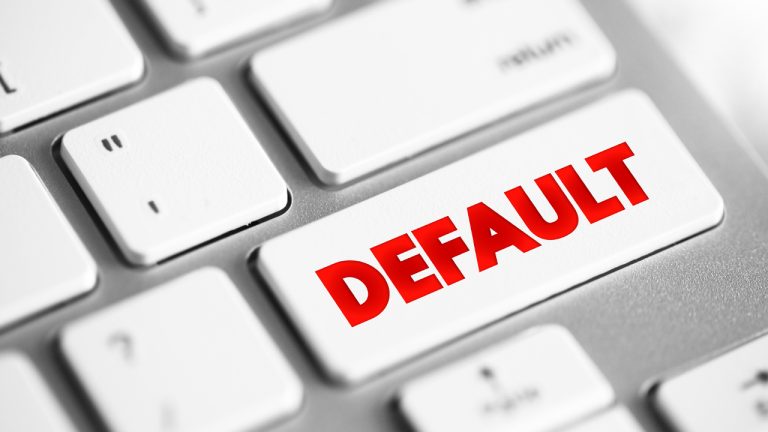 According to Iris Energy’s Form 6-K submission to the U.S. Securities and Exchange Commission (SEC), the business is having financial difficulties and may default on two loans. This indicates that there are financial problems at another bitcoin mining operation. In a Form 6-K submission to the SEC, Iris Energy states that it “received a letter from its lender alleging the occurrence of an event of default and acceleration under the respective limited recourse equipment financing programs.”

Iris Energy, a bitcoin mining company, provided investors with an update on its operations for the month of October on November 7, 2022. In that post, the company stated that its current hashrate is approximately 3.9 exahashes per second (EH/s). The bitcoin mining firm added that it is “on schedule for energization by the end Q4 2022” for its “Mackenzie expansion” in British Columbia, Canada, from 50 megawatts (MW) to 80MW. Additionally, work is still being done on the company’s Childress facility in Texas, where operations are still ongoing during the construction and energization phases. 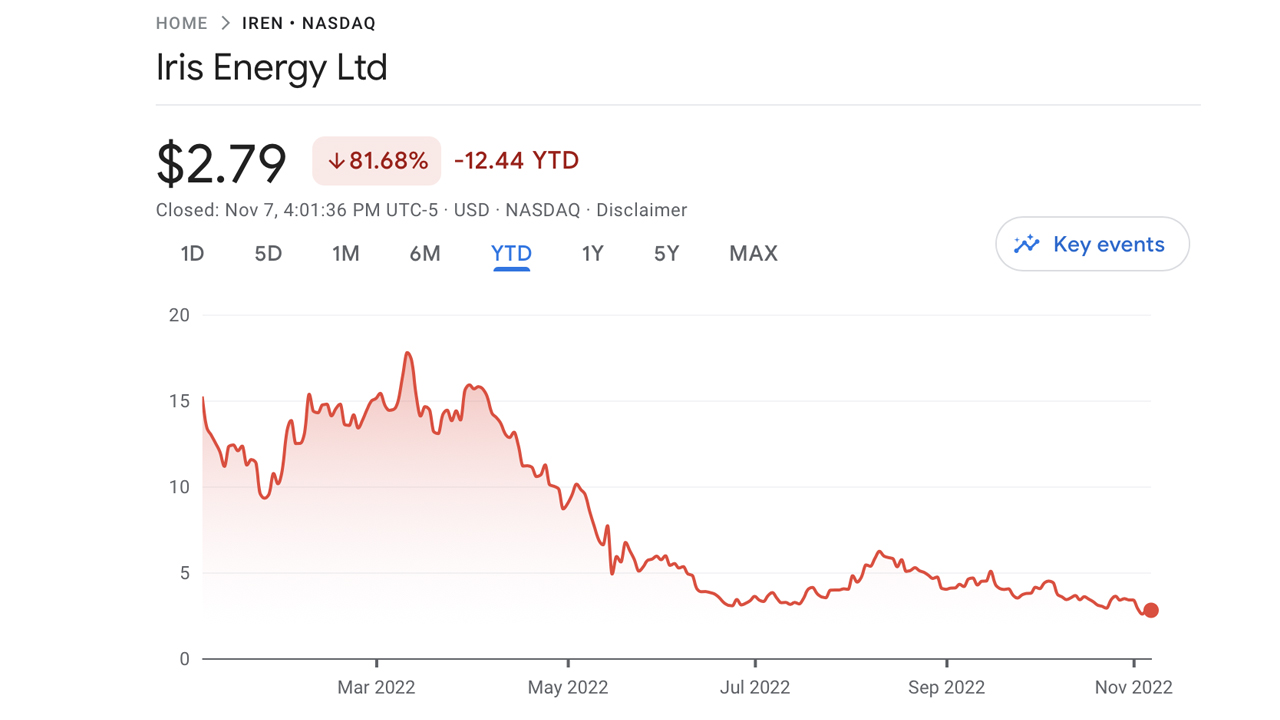 However, according to a Form 6-K SEC filing in November, two lenders claim that the company defaulted on equipment loans totaling $103 million. Two special-purpose vehicles (SPV) are in charge of holding the loans, and the lenders have sent a “claimed acceleration notice” due to the purported defaults. According to Iris Energy, a significant portion of its exahash is unaffected by the alleged acceleration notice from the SPV. According to Iris Energy’s SEC filing:

2.4 EH/s of miners and all of the group’s data center capacity and development pipeline are unaffected by the limited recourse equipment financing arrangements or purported acceleration notice.

The bitcoin miner filed a report with the American authority after other mining firms encountered financial difficulties. For instance, Bitcoin.com News covered Compute North’s request for bankruptcy protection at the end of September. Furthermore, Core Scientific reported to the U.S. SEC that it was experiencing financial issues because its “operational performance and liquidity have been substantially harmed by the sustained decline in the price of bitcoin.”

Regarding the Iris Energy file, one SPV asserts that it is owed $71 million, while the other states that it is owed $32 million. Iris Energy claimed to have data center space that is accessible and that it “continues to explore options to utilize this space to either host third-party miners or self-mine using additional miners that the firm has available or elects to purchase.”

The last five days have seen a 19.60% decline in the value of Iris Energy stock (Nasdaq: IREN). Many bitcoin mining companies have also had share prices fall by 80% to 90% over the past year, and IREN is down 81.68% against the dollar this year.

What do you think about the Iris Energy SEC filing showing two companies alleging default on equipment loans? Let us know your thoughts about this subject in the comments section below.