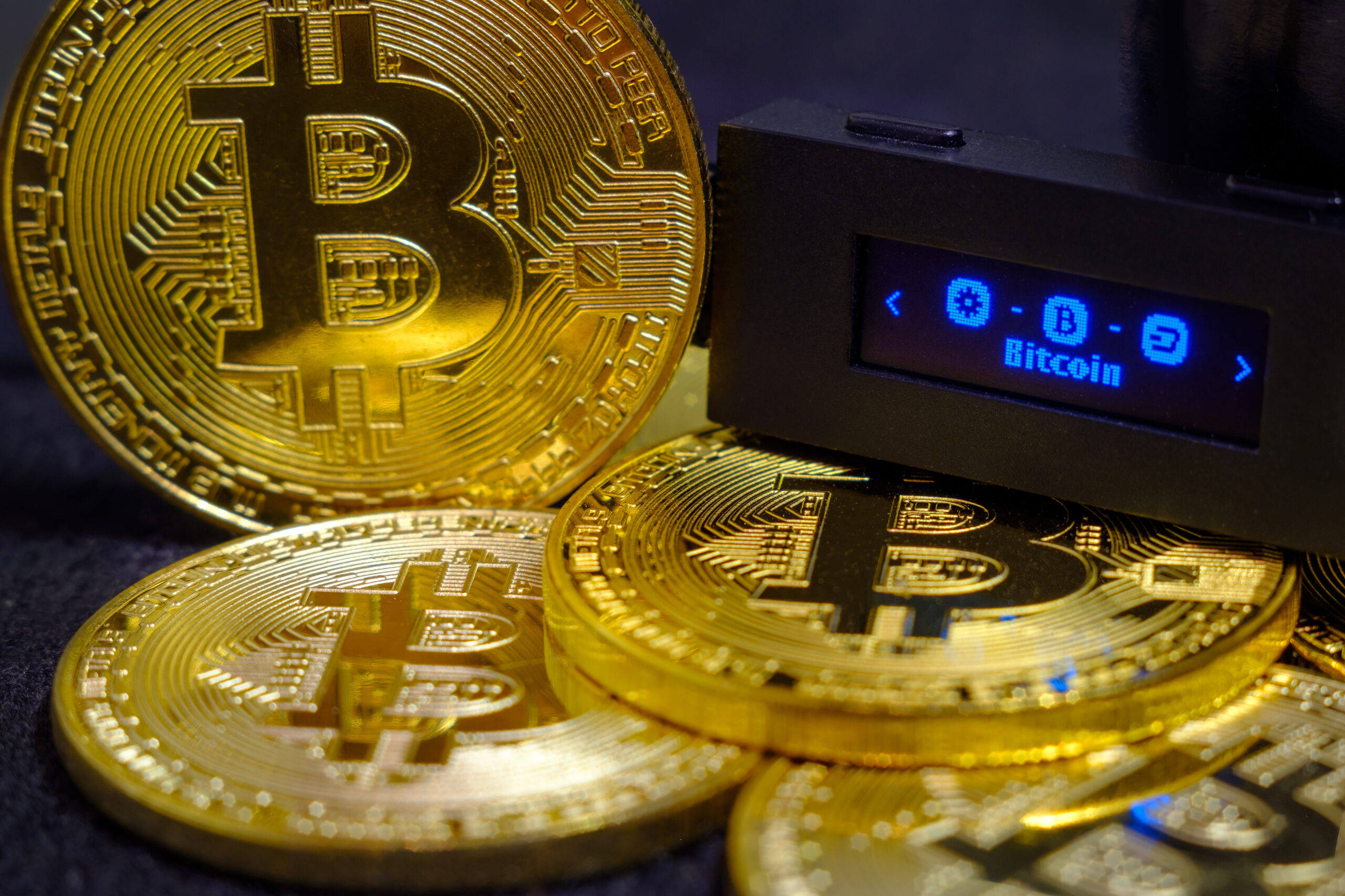 Since trading significantly down at the beginning of November after the FTX crash, Bitcoin (BTC/USD) has struggled around $17,000.

The price of the leading cryptocurrency, which reached intraday highs of $16,967, is now hovering around $16,826 on the popular cryptocurrency exchange Coinbase.

The blockchain network depends on bitcoin mining, which involves miners turning equipment on and off in response to certain variables. One of them is profitability. Additionally, the picture has been one of potential miner capitulations given the recent market gloom.

However, on-chain data indicates that the selling of BTC reserves by miners has drastically decreased, even while the majority of BTC holders continue to be unmoved by significant unrealized losses.

A number of BTC miners have declared bankruptcy in recent months as a result of declining profit margins and general macro market conditions that have exposed the liquidity issue. Although there is still instability, data on Bitcoin miner outflow indicates a decline in the overall volume of BTC sent from miner wallets.

This also comes as the total number of Bitcoin wallets sending to exchanges dropped to a two-year low.

Outflow is the term used to describe the transfer of mined Bitcoin or acquired coins from the wallets of miners to exchanges or other wallets. It could be a selling situation if miners send significant amounts of bitcoin to exchanges. Action frequently works against the price of bitcoin.

Low volumes suggest a bigger percentage of miners are not looking to sell, which can be bullish for BTC price.