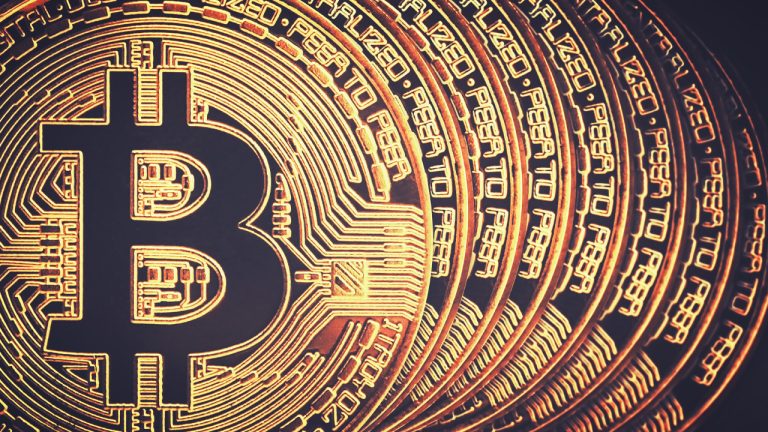 In a few days, on or around December 5, 2022, bitcoin miners might get a break because the upcoming difficulty retarget is anticipated to see a sizable reduction. The estimated range for the subsequent difficulty retarget is between 6.13% and 10% lower. The difficulty change currently appears to be on pace to surpass the 5.01% fall registered on July 21 and become the biggest decline of 2022.

Bitcoin’s Next Difficulty Retarget Is Expected to Decrease; Data Suggests a Notable Drop in the Cards

The last time Bitcoin’s difficulty changed was on November 20, 2022, at block height 764,064, and it only went up by 0.51% on that day. However, the rise brought the network’s difficulty to a record-breaking 36.95 trillion. Since then, the network’s average hashrate for the past week has been roughly 249.1 exahash per second (EH/s).

The average block time on the Bitcoin network has also been slower than usual, fluctuating on Monday night between 10.2 minutes and 11.06 minutes (ET). Since the difficulty modification on Nov. 20, the block intervals have increased significantly; before to that, since Sept. 29 the block times had been on average less than ten minutes.

Longer block timings imply that the 2,016 blocks that will be mined before the next retarget will be produced at a rate that is slower than the two-week average. According to statistics at the time of writing, the retarget could drop as low as 10% on December 5, and metrics from Btc.com show that the drop is anticipated to be around 6.13%.

Both projections would surpass the highest difficulty contraction the Bitcoin network has witnessed all year, which was about -5.01% and was recorded on July 21 as the day with the biggest drop. The present difficulty for miners is the highest ever seen, while the price of bitcoin (BTC) is 76% lower than the record high ($69K) set on November 10, 2021.

The bitcoin mining industry is “under great financial hardship,” according to a tweet from the onchain analytics company Glassnode, which also announced a mining study it co-published with Cryptoslate.

What we discover is that [bitcoin] miners are distributing about 135% of the coins that are mined, according to Glassnode. This indicates that miners are withdrawing funds from their 78K strong bitcoin treasuries. Publicly traded mining companies have revealed that they have been selling BTC in the second half of the year to increase cash on hand and reduce debt.

Approximately 60.66 EH/s, or 25.45% of the world’s hashrate, is Foundry USA’s three-day hashrate as of the time of writing at 7:30 p.m. (ET). Out of the 385 BTC blocks that were discovered by all the miners, the largest mining pool Foundry mined 98 of them in three days.

Following Foundry in order of hashrate are Antpool, F2pool, Binance Pool, and Viabtc. The top five mining pools discovered 315 blocks out of the total 385 throughout the course of the previous three days between all five pools.

What do you think about the chance that the next difficulty retarget could be the largest decrease in 2022? Let us know your thoughts about this subject in the comments section below.