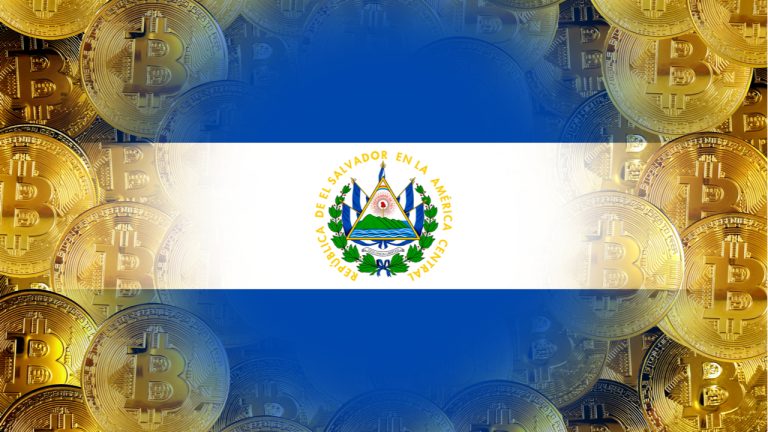 The launch of El Salvador’s bitcoin bonds, issued to finance part of the construction of the Bitcoin City in the country, will be delayed again. In a recent interview Paolo Ardoino, CTO at Bitfinex, the exchange in which these bonds will be offered, stated that the law framework needed for the issuance of these digital securities is still not ready.

The launch of the iconic bitcoin bonds of El Salvador, which will serve to fund the construction of the Bitcoin City announced last year, will be further delayed, according to reports coming from Paolo Ardoino, CTO at Bitfinex. In a recent interview offered to Fortune, Ardoino stated that the law framework that would support this issuance was still not ready.

However, Ardoino made a prediction on the launch date of the bonds. He declared:

If the law passes by September, I would expect it to reasonably take two to three months to have everything else rolled out.

The bond token was reported to be issued first in the Bitfinex exchange, using the Liquid network, managed by Blockstream, as the platform for its distribution.

The bitcoin bonds, dubbed volcano bonds due to the geothermal energy that will be used to power mining operations in the Bitcoin City, were first announced in November 2021. President Nayib Bukele aimed to raise $1 billion with this instrument. The launch of the bonds was predicted to happen after 60 days after this announcement.

However, the bond launch was delayed. The Salvadoran Congress drafted 20 bills in order to support the launch of these digital securities in January. Later, in May, treasury minister Alejandro Zelaya informed the launch of the bonds was on hold due to the market conditions and the situation of the war in Europe, hinting at a possible launch in May or June.

In an interview in June, Zelaya clarified that it was not feasible to launch the bonds then due to several factors, including the Russian-Ukrainian conflict. At the time, he explained that many investors interested in cryptocurrency instruments pivoted to investments related to the arms industry.

The government of El Salvador has been heavily criticized for the losses caused by the investments President Nayib Bukele has done, buying the bitcoin “dip” several times.

What do you think about the latest delay in the launch of the Salvadoran Bitcoin bonds? Tell us in the comments section below.