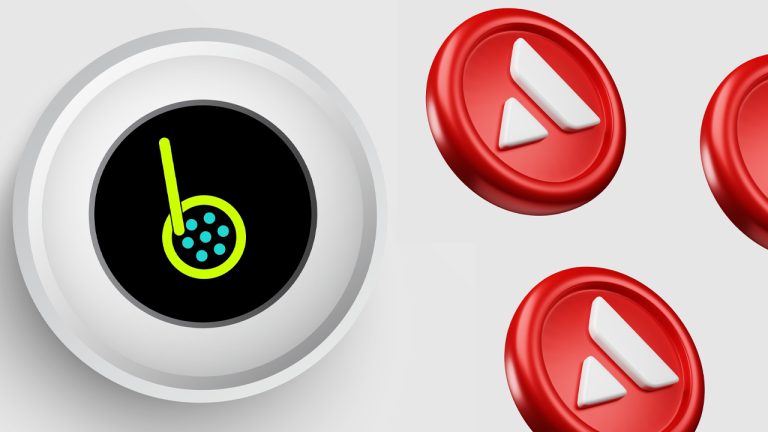 Boba is already connected with the Ethereum (ETH) network and at the time of writing, l2fees.info stats show Boba’s fee to move ether today is $0.17, and to swap tokens the estimated price is $0.30. That is cheaper than the current 34 gwei ($0.96) to send ether onchain, according to etherscan.io’s gas tracking tool. A high-priority decentralized exchange (dex) swap can cost $8.47 per transaction onchain, so Boba’s $0.30 cost to swap, is 96.45% cheaper.

“Faster transactions, lower fees: Boba AVAX L2 is catered for all heavy transactions, throughput-reliant protocols [and] anyone wanting to be part of the next generation,” Boba further declared on Wednesday. The team further explained it is joining partner decentralized applications (dapps) like Sushiswap and Evoverses with the new support. Boba added:

While Sushi will be deploying their Legacy Swap on Boba AVAX L2, Evoverses’ will be joining with their 3D PvP gameplay, powered by the Unreal Engine 5 [and] Hybrid Compute to help the game scale and reach its full potential.