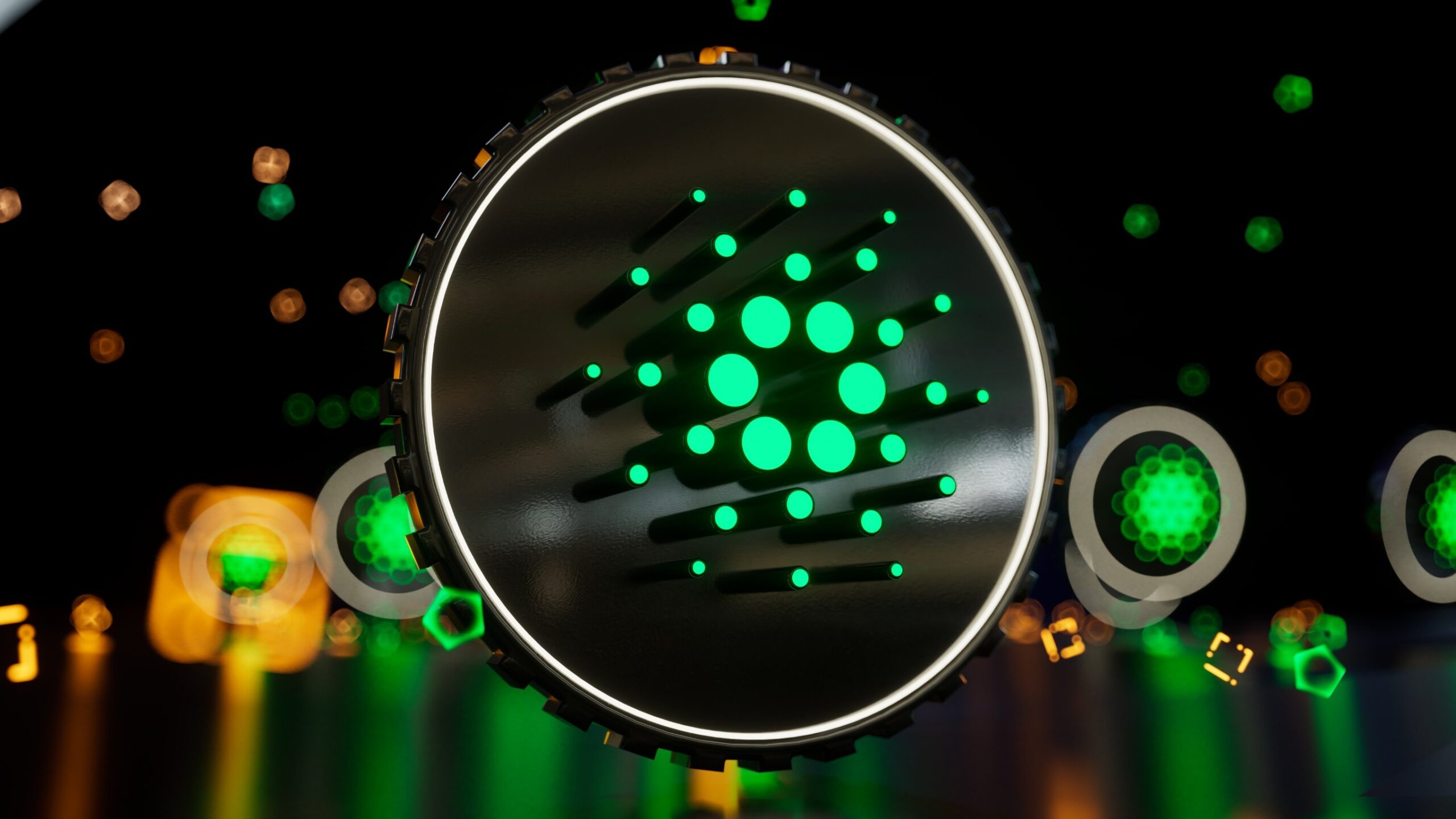 The Cardano Vasil Hard fork happened on Thursday, September 22. However, it will finalize once five days pass, on September 27, based on an official announcement by Input Output HK, the developers of Cardano.

Cardano (ADA/USD) is a Proof-of-Stake (PoS) blockchain platform that was founded on peer-reviewed research and was developed using an evidence-based methodology.

Numerous decentralized applications (dApps) that aid in decentralized finance (DeFi) have been developed on top of the network, and even non-fungible tokens (NFTs).

The Vasil upgrade process as a catalyst for growth

When we look at the most recent Cardano news, on September 22, 2022, Input Output HK posted an official explanation surrounding when a hard fork actually occurs and what it actually means.

In a traditional sense, a hard fork means that the current protocol will stop operating as new rules as well as changes get implemented, where the chain restarts.

With Cardano, hard forks are a bit different, as it utilizes the Hard Fork Combinator (HFC) technology to ensure that it can transition to a new protocol version without interrupting or restarting the system.

This way, the Cardano protocol can deal with the old rules and the new ones, and after it is forked, the new rules will be used, and the history of the previous blocks will get fully preserved.

This means there will not be any chain restart or splitting, and nodes can gradually upgrade, while one history is maintained for all upgrades.

Charles Hoskinson, the co-founder of Cardano and the CEO at Input Output HK, described it as the hardest upgrade the developers have done since the project originally began in 2017.

It will take approximately five days to complete, starting from September 22 to September 27.

Should you buy Cardano (ADA)?

To get a better perspective as to what this value point indicates for the overall value as well as the future of the ADA cryptocurrency, we will be taking a look at numerous price points throughout its historical performance.

Looking at how ADA performed in the span of the last seven days, which will give us a closer indication as to what we can expect in the next four days, we can see that its lowest point was at $0.434967, while its highest was at $0.489312.

At a value of $0.4580, Cardano (ADA) represents a solid buying opportunity, as investors might want to buy ADA before it climbs to $0.6, which it can reach by the end of September.