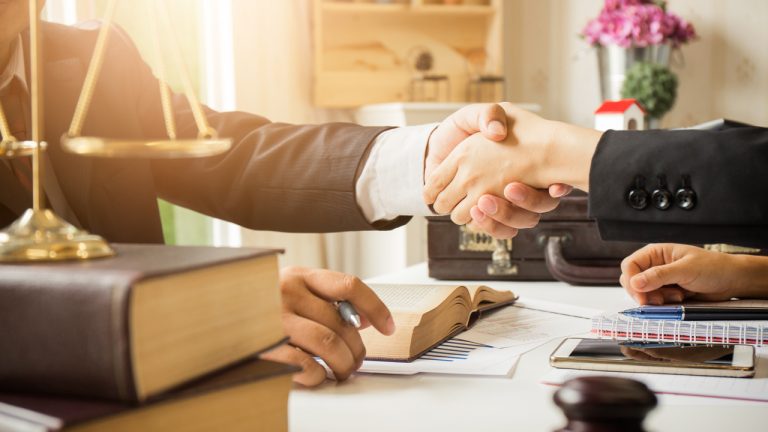 According to a consent order signed by the NYDFS commissioner Adrienne Harris on January 4, 2023, Coinbase has agreed to pay a $100 million compensation to the New York Department of Financial Services (NYDFS). According to New York’s banking regulator, the exchange’s anti-money laundering procedures were deficient from 2020 to 2021, and compliance issues were also noted.

Coinbase (Nasdaq: COIN), a cryptocurrency exchange and custodial company, and New York’s top financial regulator NYDFS have agreed for a $100 million settlement for Coinbase’s failure to implement adequate anti-money laundering measures in 2020 and 2021. In addition to the $50 million fine that Coinbase has agreed to pay, another $50 million will be used to do the appropriate anti-money laundering (AML) background checks.

The compliance agreement, which was signed by superintendent Adrienne Harris, states that Coinbase “lacked sufficient staff, resources, and tools needed to keep up with these notifications, and backlogs rapidly rose to unsustainable heights.” By the end of 2021, Coinbase’s backlog of unreviewed transaction monitoring warnings had reached over 100,000 (many of which were months old), and the number of customers that needed to be increased due diligence had reached 14,000.

The alleged lack of background check controls began in 2018, whereas the compliance inquiry began in 2020. To make sure AML and know-your-customer (KYC) regulations were followed, Coinbase decided to hire a third-party examiner. But since, there were still compliance issues, so the New York financial regulator decided to take action in 2021. We have spoken out strongly about issues involving illegal finance in the area. Because of this, Superintendent Harris stated, “our framework holds crypto firms to the same level as for banks.

In the meantime, COIN, the stock of Coinbase, rose on the news rather than falling, with shares rising by 6.74% on Wednesday. In its response to the settlement, Coinbase stated that it had “committed to $50 million in compliance program investments over the next two years.”

What do you think about Coinbase settling with the New York financial regulator for lack of compliance controls? Let us know your thoughts about this subject in the comments section below.