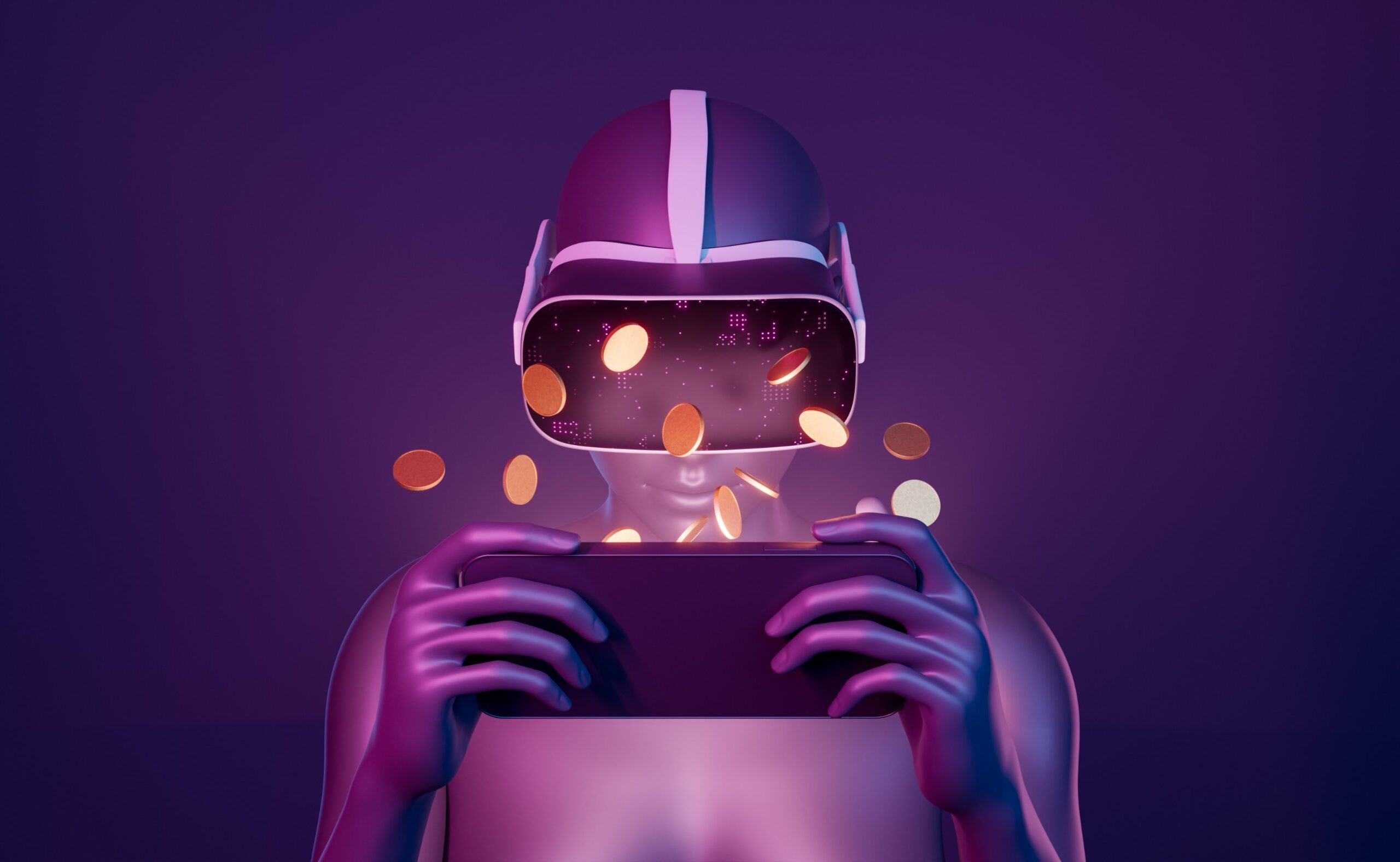 Decentraland (MANA/USD), The Sandbox (SAND/USD), and Axie Infinity (AXS/USD) are some of the best projects that feature play-to-earn (P2E) mechanics that you can invest in throughout September of 2022.

When we look at some of the most recent crypto news, we can see that Japanese gaming giants are positioning themselves for mainstream blockchain game adoption.

Square Enix became a part of the Oasys blockchain and is one of the 21 node validators on the platform.

Alongside them, Bandai Namco and Ubisoft are the big names partnered with Oasys.

Should you buy Decentraland (MANA)?

When we go over the performance throughout the previous month, Decentraland (MANA) had its highest point of value on August 14 at $1.1167.

Should you buy The Sandbox (SAND)?

When we go over the performance throughout the previous month, The Sandbox (SAND) reached $1.4052 on August 14 at its highest point and decreased to $0.9244 on August 29 at its lowest point.

Should you buy Axie Infinity (AXS)?

When we go over its performance throughout the previous month, Axie Infinity (AXS) had its highest point of value on August 13 at $19.75.