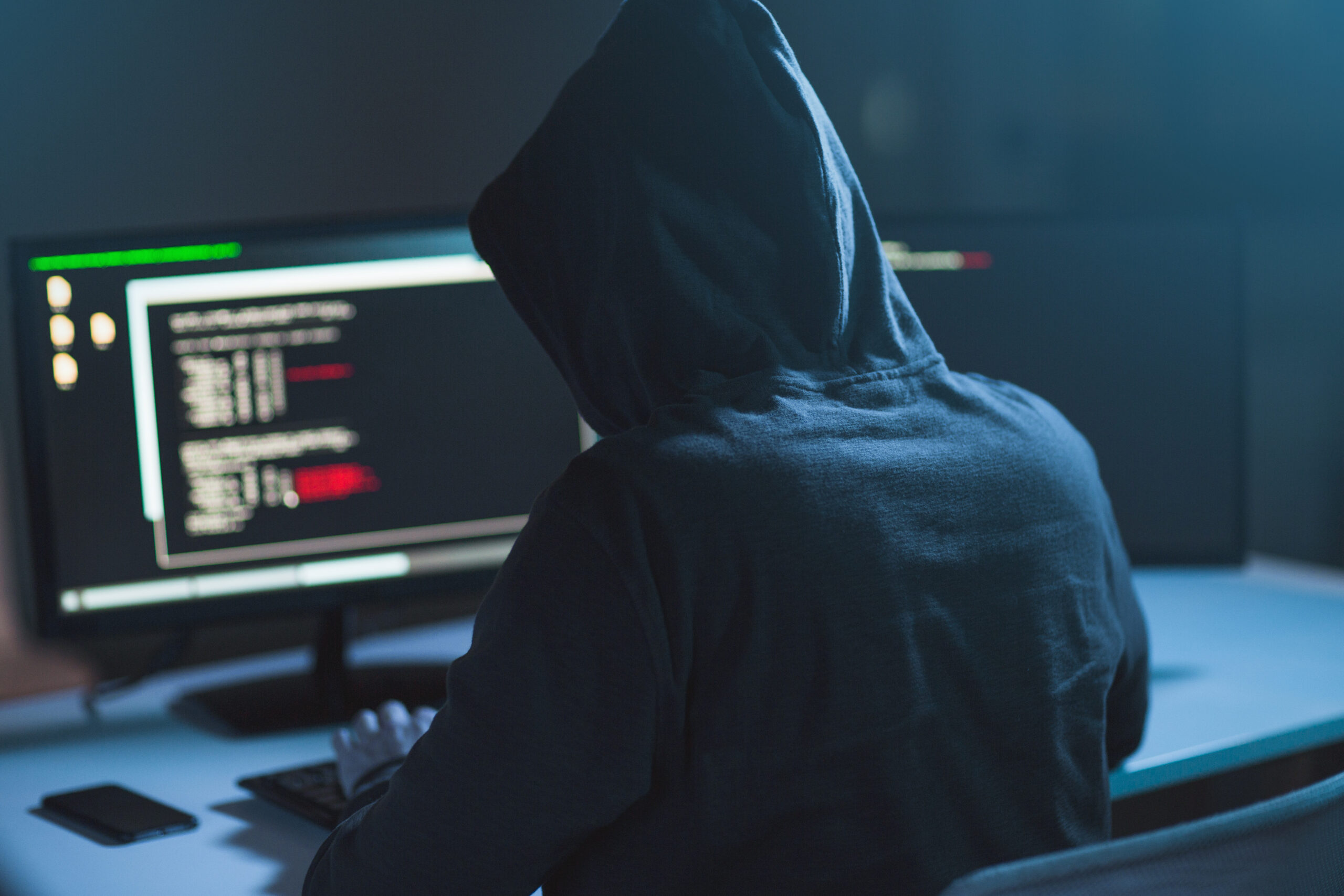 This latest crypto news sees yet another instance where malicious actors have targeted a DeFi platform, stealing millions in crypto assets.

As per the Gaevoy’s statement on Twitter this Tuesday morning, the attackers targeted the market maker’s DeFi operations, with 90 assets hacked. However, CeFi and OTC operations are understood to be unaffected according to the Wintermute exec.

Commenting on the stolen assets and the values involved, Gaevoy noted:

“Out of 90 assets that has been hacked only two have been for notional over $1 million (and none more than $2.5M), so there shouldn’t be a major selloff of any sort. We will communicate with both affected teams asap.”

The platform has assured customers who have MM agreements with it that their funds are safe. Nonetheless, they expect some disruption in services, which could last a few days before everything “gets back to normal.”

“If you are a lender to Wintermute, again, we are solvent, but if you feel safer to recall the loan, we can absolutely do that.”

According to the Wintermute CEO, the platform would be willing to “treat” the exploit as white hat hacking – meaning it’s ready to engage the attacker. In this case, the hacker would be asked to return the loot, keeping a certain percentage as bounty.

2022 has seen multiple hacks on crypto platforms, with some of the largest including  the Ronin Network heist where North Korea-linked hackers stole $625 million worth of crypto assets; the Wormhole attack saw over $320 million stolen and the Beanstalk exploit resulted in a $190 million theft.