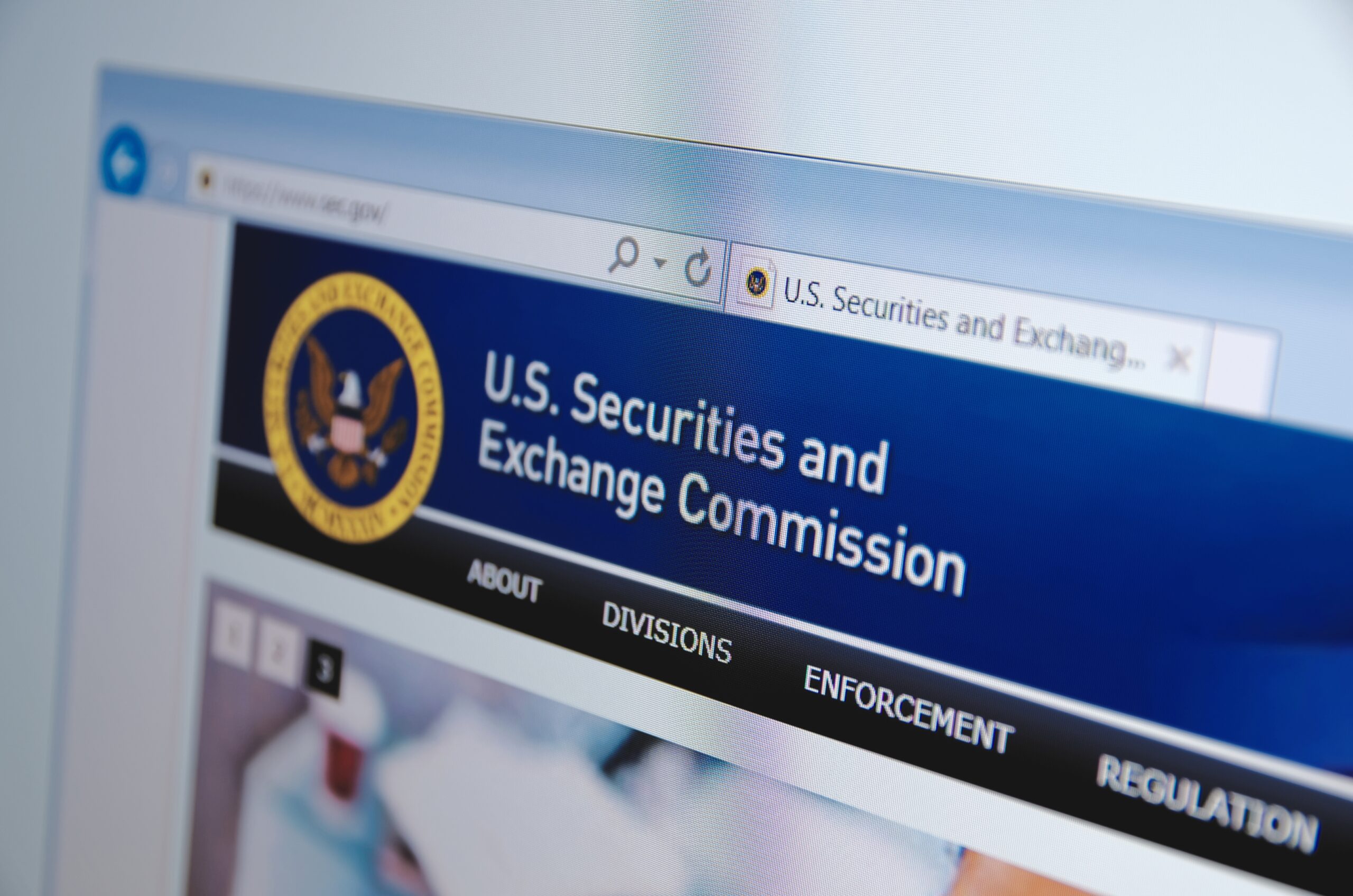 Regulatory spotlight on cryptocurrencies could be increased with the US Securities and Exchange Commission (SEC) tightening its crackdown in light of crypto staking, Ava Labs President John Wu says.

This is after Ethereum (ETH) completed its Merge switch, and SEC Chair Gary Gensler hinted at the regulatory outlook that tokens within the ecosystem could be termed securities.

Staking is a ‘different construct’

Wu says that indeed some of these digital assets – not all – are probably securities. In response to a question about what his view is about staking and SEC Chair Gensler’s recent remarks, he told Bloomberg TV:

“Some of them [but] they’re all different. There’s utility, there’s loyalty tokens, there’s securities. Then there’s actually just, you know, fun digital collectibles called NFTs which clearly no one knows exactly what to do with it. “

Commenting specifically on staking in the aftermath of Ethereum’s merge, he noted:

“It’s a different construct – it’s never existed in traditional finance. You’re kind of putting labour to work. You’re putting collateral down to get yield. So it’s a hybrid. So maybe it should be income for work that you contribute as opposed to a security.”

In staking, token holders lock up assets on-chain to help in the network transaction processing through validation.

In other remarks on post-Merge Ethereum, Wu notes the change doesn’t affect the layer 1 networks within the ecosystem in the short term and that it’s in the best interest of the platforms that Ethereum succeeds.

According to him, some of the issues around scalability should be addressed going into 2023