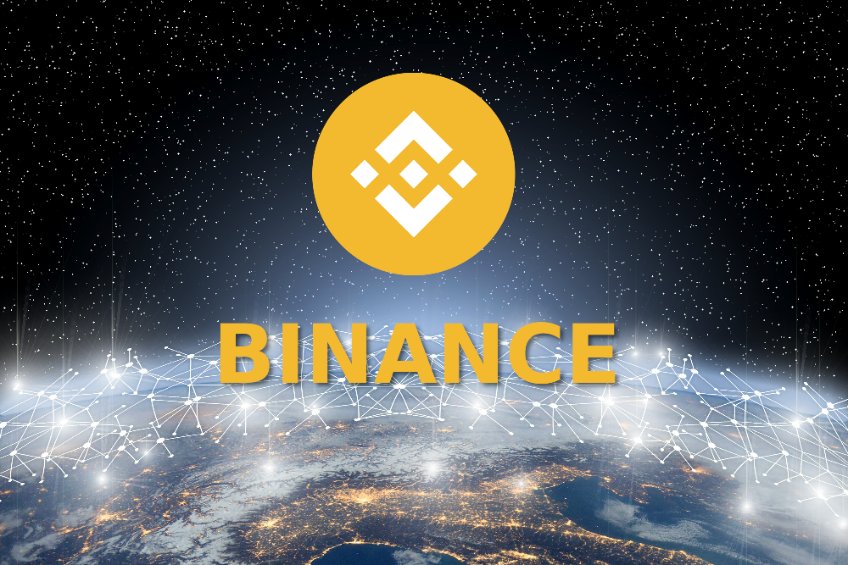 We live in an online world. It’s also an age where hot takes are rewarded with controversy, clicks and engagement. Generalisations are sweeping. “Likes” are the new currency. My Mum likes to say that if you don’t have anything nice to say, don’t say anything at all. That rule doesn’t apply to Twitter, however, where keyboard cowboys go to war with fellow anonymous characters daily.

On the weird and wonderful corner of Twitter that is crypto Twitter, this is never more apparent. Binance CEO Changpeng Zhao, commonly known as CZ, posted a wonderful blog post this morning which caught my eye as I read it over my overnight oats (the best breakfast around).

He tells an anecdote from just last week, when a journalist for the Washington Post named Jacob Silverman randomly asked a Binance executive about a figure named Guangying Chen.

CZ wrote about this as part of a wider discussion on the scourge of false media and attacks on other companies in the crypto space. He said that it was “emblematic of the disdain that our employees face on a daily basis in both the East and West”.

Indeed, it is part of a worrying trend in the crypto world. The atmosphere can at times be intensely tribal, with advocates of certain companies tearing down others, or proponents of one coin going after another.

I experienced this first hand a few weeks ago when I tweeted a picture of me paying a taxi driver in Bitcoin on the Lightning network on my trip to El Salvador. All of a sudden, my inbox filled up with angry proponents of Bitcoin Satoshi Vision (BSV), a forked alternative of Bitcoin.

“Idiot don’t get how it works ur embarrassing urself with sidechain do some research” one DM (from an anonymous account, of course) read.

Abuse can be tiring, but misinformation is even more dangerous. CZ alludes to this too in his post.

We’ve even seen crypto exchanges and projects create their own “news” sites to bash competitors, and these sites are now frequently miscategorized as independent news sources by Google News. I would laugh too, if it wasn’t so serious and disheartening how often I had to explain the differences between an organization like CoinGeek versus CoinDesk to people in positions of real power

This hurts the whole industry

This really does harm the industry at large. There is no need to fight so vitriolically against one another. CZ understands this. He is notably graceful and respectful to other projects, often encouraging what they are doing in the space. One gets the impression he really cares about building, developing and innovating in the crypto world.

Let us not forget how important it is for a leader to show humility and be willing to learn from rivals and peers in the space, rather than dismiss them – or in this case, bash them. The Terra death spiral is still fresh in the minds of many.

I wrote about the head of that project, Do Kwon, many times in the run-up to the events which sent Luna death spiralling to zero. Each of those times, I was berated as spreading “FUD”, told I was “NGMI” (not gonna make it) or declared as a bitter outsider jealous of the Luna investors’ outrageous gains, as I questioned Do Kwon’s arrogant and dismissive attitude to critics and other projects.

This is not me flexing, by the way. In truth, I held UST, selling for a loss as the peg began to capitulate.

CZ goes on in his blog post to tell his inspiring story of how he left China and settled in Canada. Taking shifts outside the embassy – the line was 3 days long – he got his Canadian passport and opportunities began to open up for him.

It’s a heart-warming read and it’s easy to see how he has retained memories of where he came from. Turning into a serial entrepreneur, it’s clear he has drawn upon this resilience and perspective in building Binance into the leading crypto exchange.

Binance’s growth to date has been meteoric, and even with the macro environment turning and layoffs flooding across the industry, it has held firm. I believe a lot of that comes from the management behind the scene and the people running it.

When it comes to investing, don’t underestimate the importance of a CEO who has a good head on their shoulders and keeps their feet on the ground. Binance has that.

If you don’t believe how vital it is, just ask any Luna investors.

The post CZ’s latest blog post just the latest evidence he leads with a big heart appeared first on Invezz.