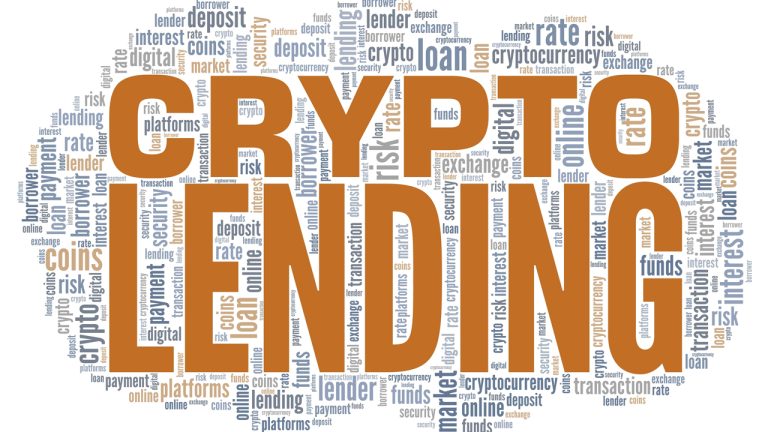 The cryptocurrency ecosystem offers consumers a non-custodial way to exchange digital assets, lend cryptocurrencies, create stablecoins, and find arbitrage opportunities. Hence decentralised finance (defi) has persisted in being firmly integrated into the industry. There have been significant changes in the defi lending market over the past year as lending programs like Terra’s Anchor Protocol failed and 71.95% of the entire value locked in defi lending protocols vanished.

From $37 Billion to $10 Billion: The Top Five Defi Lenders Then and Now

Around this time last year, decentralised finance lending protocols had $37.41 billion in total value locked (TVL), with the Aave defi protocol leading with $12.87 billion. Aave had a TVL of $12.87 billion on January 10, 2022, which was higher than the TVLs held by the top five defi lending protocols on January 17, 2023, according to an archive.org snapshot from that date.

Terra’s Anchor Protocol was worth about $8.5 billion on January 10, 2022, but it is currently in ruins. As UST holders deposited their UST in exchange for a 20% annual percentage return that accumulated daily, Anchor was one of the key elements in the Terra ecosystem.

However, UST depegged from its $1 parity in May 2022, and Anchor now only possesses about $2 million. With $8.09 billion in TVL at the time, Compound had the third-largest TVL in defi lending standards. Compound’s TVL was $1.85 billion on January 17, 2023.

Abracadabra and Cream Finance, the fourth- and fifth-largest defi lenders from the previous year, have been replaced by Venus and Morpho in the top five rankings. As of right moment, Cream Finance is in position 20, down from $2.14 billion to $42.94 million.

What do you think about the defi lending protocol shake-up over the last 12 months? Let us know your thoughts about this subject in the comments section below.