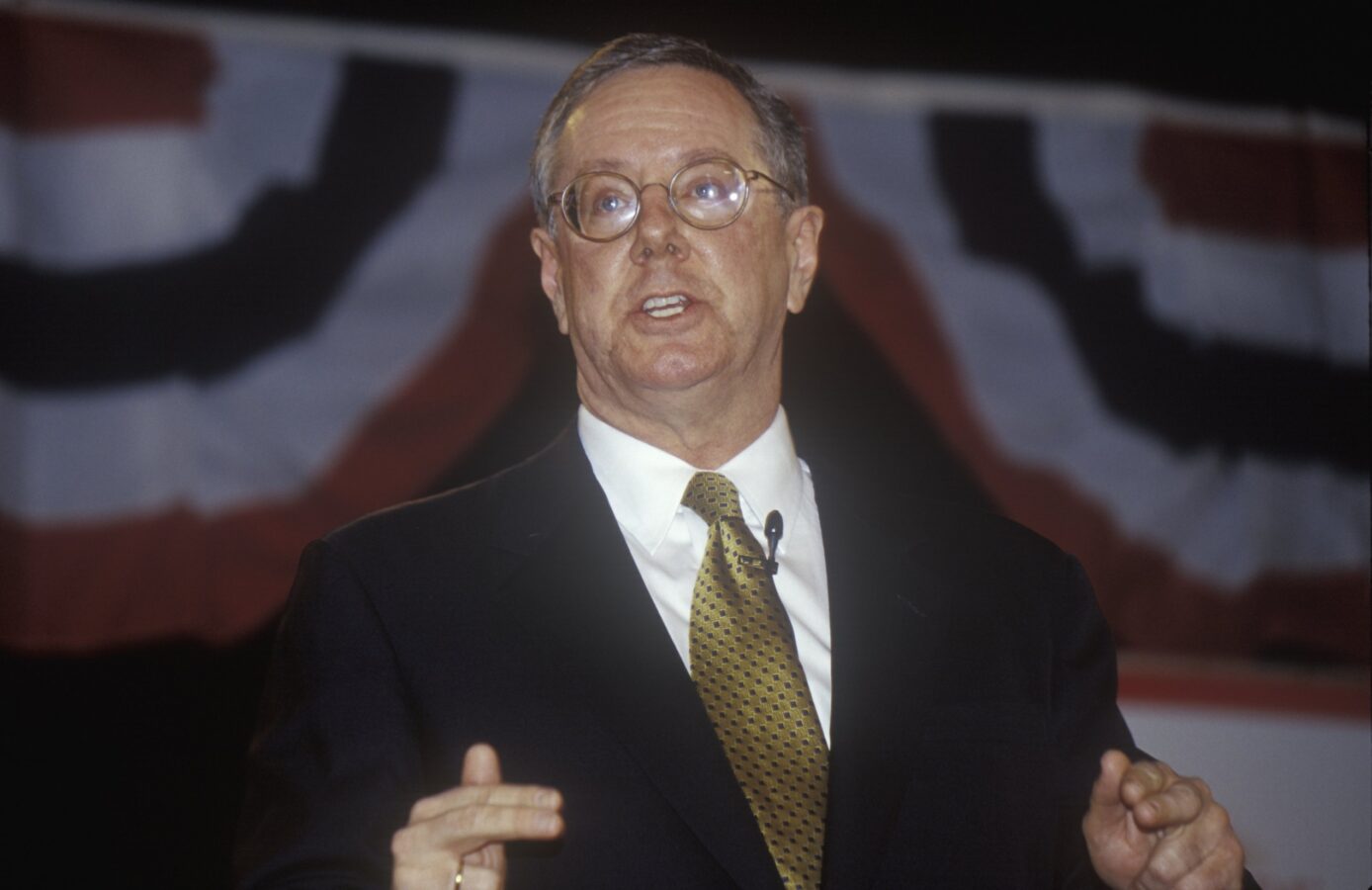 Forbes Media Chair Steve Forbes has warned that governments and central banks have ignored the significance of having stable currencies by emphasizing interest rate hikes to curb inflation.

On Monday, the British pound slightly dropped 4% to $1.0382 in Asian Markets after the UK government announced plans to implement investment incentives and tax cuts to boost growth.

The interest rate hike is not a solution to inflation

With interest rates rising in the US, currencies are losing ground to the US dollar. Japanese yen and Chinese yuan also saw significant losses because the two markets retain more accommodative monetary and fiscal policy than the United States.

According to Forbes, the interest rate hikes to curb inflation are a standard measure, but most policymakers and economists have overlooked other options like strengthening currencies.

He cited the 1980s when then Federal Reserve Chairperson reined on inflation through a 20% hike in interest rate with the government stabilizing the economy and enhanced production through tax cuts and deregulation. The US government also coordinated a worldwide effort to purchase other currencies and sell US dollars.

Forbes disputed the notion that only a recession can combat inflation, stating:

Today, unfortunately, not only is the Biden administration putting up obstacles to deal with supply-side problems, but also the Federal Reserve and other central banks think you have to depress the economy to bring inflation down.

He explained that the natural cure to inflation is strengthening the currency instead of creating hiking interest rates.

Economies can face problems because of currency imbalances. For example, export prices increase with a stronger US dollar, whereas weak currencies may cause issues like diminished reserves of foreign currency. According to Forbes, gold can be a way of stabilizing currencies, like tying the USD to gold for the currency to have affixed value.