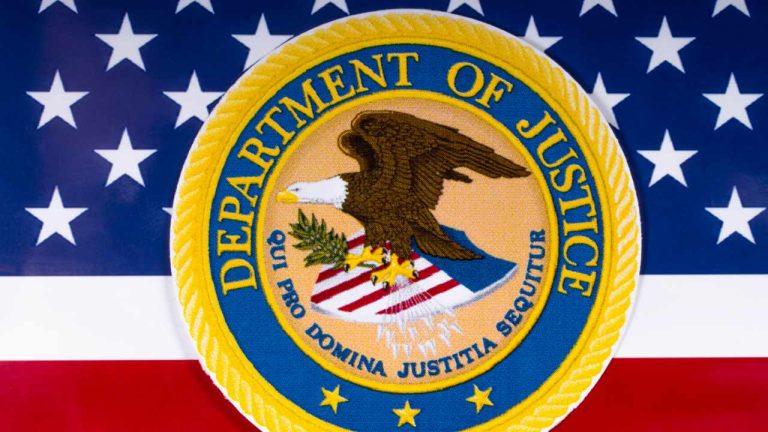 The U.S. Department of Justice (DOJ) has established the nationwide Digital Asset Coordinator Network of over 150 federal prosecutors. The authority explained that the new network will further its “efforts to combat the growing threat posed by the illicit use of digital assets to the American public.”

The Justice Department noted that the DAC Network launch is “in furtherance of the department’s efforts to combat the growing threat posed by the illicit use of digital assets to the American public,” elaborating:

The DOJ added that the DAC Network will serve as its primary forum for prosecutors to obtain and disseminate specialized training, technical expertise, and guidance about the investigation and prosecution of digital asset crimes.

Through the creation of the DAC Network, the Criminal Division and the National Cryptocurrency Enforcement Team will continue to ensure that the department and its prosecutors are best positioned to combat the ever-evolving criminal uses of digital asset technology.

Members of the DAC Network will learn about “the application of existing authorities and laws to digital assets and best practices for investigating digital assets-related crimes.” They include drafting search and seizure warrants, restraining orders, criminal and civil forfeiture actions, indictments, and other pleadings, the DOJ detailed, adding:

The DAC Network will also serve as a source of information and discussion addressing new digital asset issues, such as defi [decentralized finance], smart contracts, token-based platforms, and their use in criminal activity.

In addition, the DAC Network will “raise awareness of the unique international considerations of the crypto ecosystem, including the benefits of leveraging foreign relationships and the challenges of cross-border digital asset investigations,” the Justice Department noted.

What do you think about the DOJ establishing the nationwide Digital Asset Coordinator Network with over 150 federal prosecutors to combat the illicit use of crypto? Let us know in the comments section below.