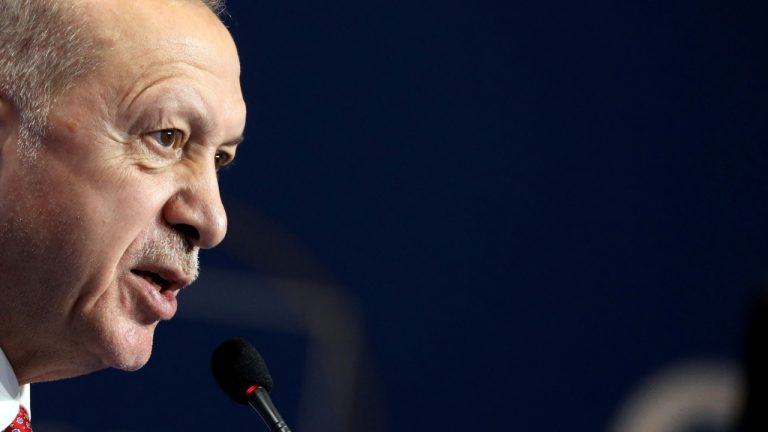 Turkish President Recep Tayyip Erdogan is reportedly pushing for Turkey and Russia to establish a new payment system between them. The initiative comes amid U.S. pressure against the use of the Russian Mir cards in Turkey. Some Turkish banks have been working with them to facilitate payments by Russian tourists visiting the country.

President of Turkey Recep Tayyip Erdoğan has instructed ministers to develop a payment system with Russia to serve as an alternative to the Russian banking system Mir. According to the A Haber TV channel, Turkish and Russian officials have already held talks on this matter.

The move follows a statement from Washington that the United States would try to persuade Turkey to limit support for Mir. Its cards are one of the few remaining options for Russians vacationing in Turkey as Western sanctions have cut them off from major global credit cards and also destinations. Many of them visited Turkey this year.

Quoted by the Russian business daily Kommersant, A Haber revealed that that the relevant Turkish and Russian government departments are now negotiating while President Erdogan himself will also participate in discussions on the topic.

In mid-September, the administration in Washington indicated it may impose sanctions on nations conducting transactions with Mir. Two of the five Turkish lenders that had been working with the Russian payment system, Isbank and Denizbank, suspended operations with it. The state-owned Halkbank, Vakifbank, and Ziraat are still using it.

Later, the U.S. Treasury expressed readiness to convince the Turkish government of the need to reduce the use of Mir. Last week, American authorities expanded the sanctions imposed over Russia’s invasion of Ukraine to include the chief executive of the Central Bank of Russia’s National Card Payment System (NSPK), Mir’s operator.

The NSPK is processing domestic transactions in Russia. Moscow established Mir after the annexation of Crimea in 2014, when several Russian banks were denied services by Visa and Mastercard. Russia also developed the System for Transfer of Financial Messages (SPFS), an alternative to SWIFT, from which some Russian banking institutions have been disconnected.

During the current crisis, Russia has also turned its attention to cryptocurrencies. Earlier this month the Ministry of Finance and the Bank of Russia agreed that under the current conditions, Russia would need to legalize crypto payments for cross-border transactions to relieve the sanctions pressure on its economy and foreign trade.

Do you think Turkey and Russia will develop a new payment system to substitute Mir? Share your expectations in the comments section below.