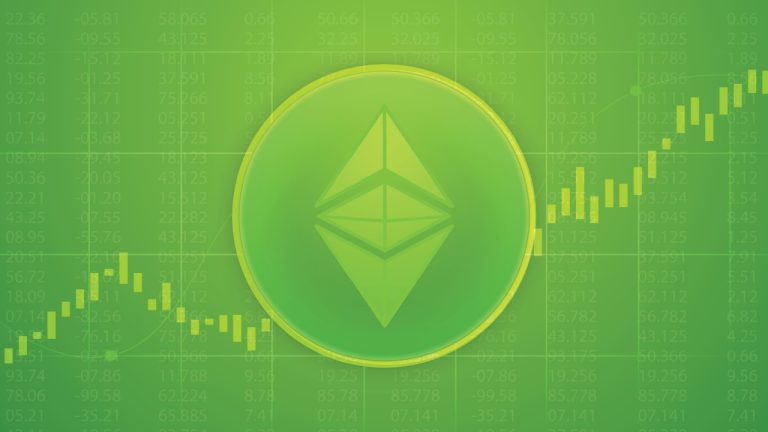 Ethereum classic (ETC) rallied for a second straight session on Wednesday, following better-than-expected U.S. consumer confidence data. According to the statistics, consumer confidence in the United States reached a value of 108.3—the highest level in eight months. In response to the news, Monero also increased, building on recent gains.

On Wednesday, the price of Ethereum Classic (ETC) increased for a second straight day due to the markets’ reaction to better-than-anticipated data on U.S. consumer sentiment.

The statistics for today, originally projected to total 101, came in higher than predicted, with a reading of 108.3 in December.

Looking at the chart, the move occurred as the price moved further away from the $14.74 low that ETC reached on Monday, which was its lowest position since July.

The surge coincided with the 14-day relative strength index (RSI) climbing from its own floor at 28.00, and it is currently tracking at 37.61.

The index now seems set to collide with a resistance at 41.00, which could mean prices will begin to decline.

Another major gainer in today’s session was Monero (XMR), whose prices rose for a sixth straight day.

Monero has reached its highest point since Friday thanks to Wednesday’s movement, and it is now edging closer to a resistance level at $150.00.

From the chart, the move comes as the RSI rose above a resistance level of 54.00 and is currently tracking at 55.88.

Should this move occur, XMR will likely move towards a floor around the $139 region.

Could bullish momentum continue throughout the week? Let us know your thoughts in the comments.