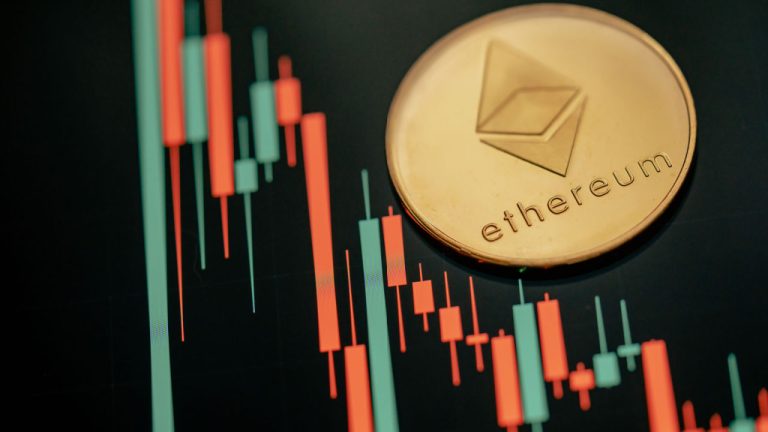 On January 4, as markets were ready for the release of the most recent FOMC minutes, Ethereum reached a three-week high. Wednesday’s report will likely show the U.S. Federal Reserve’s opinion on the economy and further detail of its justification behind a policy pivot. Meanwhile, Bitcoin increased, reaching an eight-day high.

On Wednesday, Bitcoin (BTC) reached an eight-day high as cryptocurrency markets grew ahead of the release of the most recent FOMC minutes.

BTC moved above a significant resistance mark of $16,800, which is often the last barrier standing in the way of the price reaching $17,000.

The data shows that today’s price increase has sent bitcoin to its highest level since December 27, when it was trading at $16,961.

Traders will likely attempt to move above $17,000 ahead of or directly after the release of the FOMC minutes report.

Due to today’s move, Ethereum broke through a resistance level at $1,230 and subsequently reached its highest level since December 16.

On the chart, ETH experienced a spike as it passed through its resistance level on the RSI at 50.00; and is currently tracking at 55.73.

This change in momentum occurs as the 25-day (blue) and 10-day (red) moving averages are getting ready to cross upward.

Ethereum is probably going to climb above $1,300 in the future days if this cross happens.

Do you expect Ethereum to hit $1,300 this week? Leave your thoughts in the comments below.