Ethereum-based projects worth investing in before The Merge 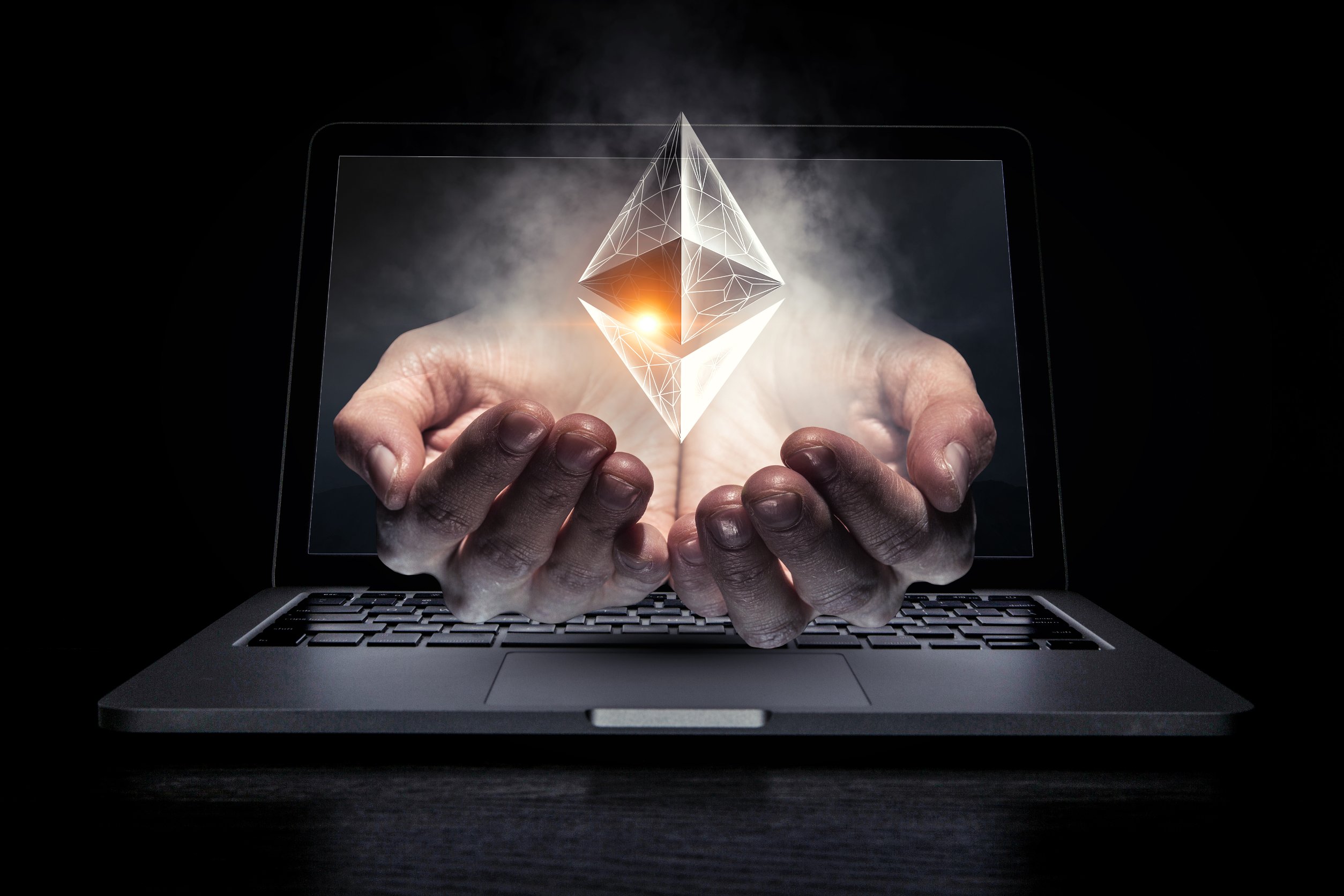 If you are looking for cryptocurrencies to invest in that are a part of the Ethereum (ETH/USD) ecosystem, then Shiba Inu (SHIB/USD), Polygon (MATIC/USD), and Uniswap (UNI/USD) are some of your best options.

When we look at the most recent crypto news, The Shiba Inu team and ecosystem have been growing, as the project welcomed Brandie Konopasek to the SHIB Metaverse Team on August 8, 2022.

On September 9, Polygon made an announcement that the most powerful checking account has combined powers with the most affordable Layer-2 solution. Specifically, they announced that Juno App added support for USD Coin (USDC/USD) on Polygon.

Uniswap published an official blog post surrounding what to know ahead of the Ethereum merge, where they went over changes in the Uniswap v3 TWAP oracle security and Replayability for permits.

Should you buy Polygon (MATIC)?

Should you buy Uniswap (UNI)?

The post Ethereum-based projects worth investing in before The Merge appeared first on Invezz.