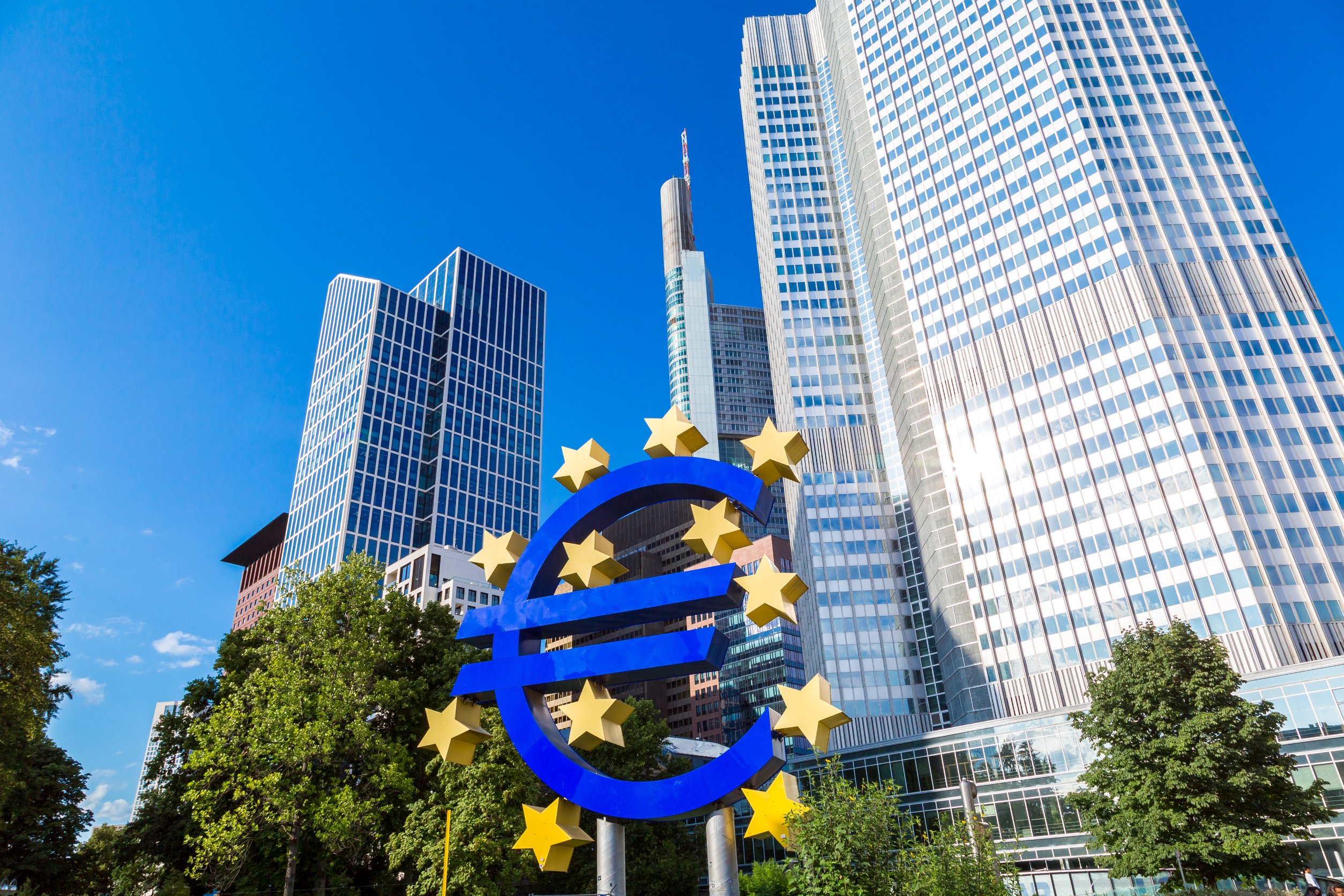 Euro zone inflation climbed again to a new high of 9.10% in August – suggests the flash estimates from the region’s statistics office Eurostat on Wednesday

Economist had forecast consumer prices in the euro-zone to be up 9.0% year-on-year in August. Reacting to the data on CNBC’s “Street Signs Europe”, S&P Global Market Intelligence’s Kenneth Wattret said:

It looks inevitable that the euro area is headed for a recession. The ECB is way behind the curve, inflation is exceptionally elevated and will likely remain that way for at least the next seven months.

What to expect from the ECB at its next policy meeting?

The European Central Bank in July announced its first rate hike in eleven years (50 basis points). Explaining what to expect in the next policy meeting on September 8th, RBC Capital Markets’ Peter Schaffrik said in a separate CNBC interview:

Some members are inclined to advocate a 75-basis points interest rate increase. Despite the slowdown in the economy that we will almost certainly be getting, the central banks won’t let up on their hiking path.

Also on Wednesday, Russia furthered its halt on gas supplies to Europe that will likely worsen the inflation picture moving forward.

Euronext is still keeping flat for the day.

The post Euro zone inflation tops 9.0%: could a 75 bps rate hike be next? appeared first on Invezz. 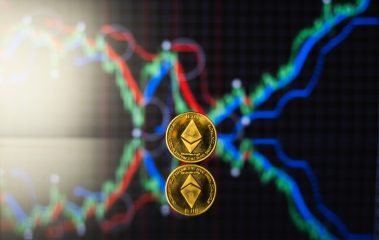 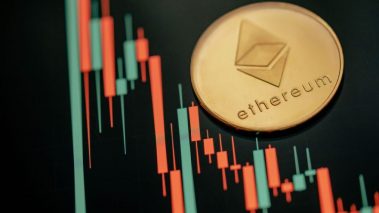