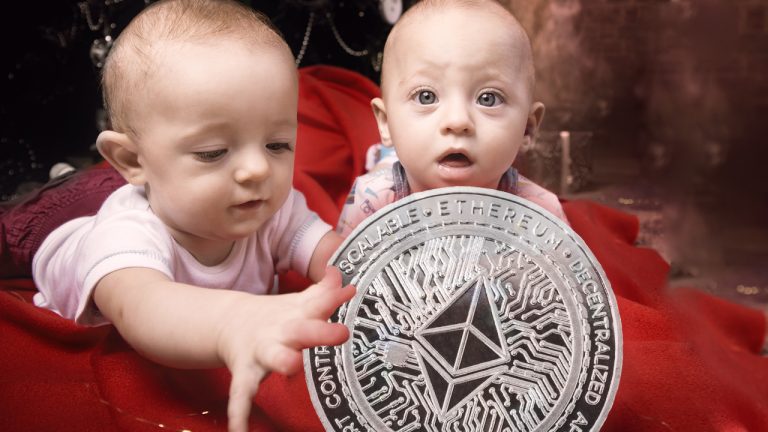 Following Ethereum’s Merge, a number of cryptocurrency community members have been discussing the proof-of-work (PoW) fork called ETHW as it dropped significantly in value during the past few days. However, a lot of people are unaware that there’s another Ethereum-based PoW fork called ethereumfair (ETF), and ETF has gathered a small amount of hashrate and fiat value since the token’s mainnet launch.

Most people were aware that a proof-of-work (PoW) crypto asset called ETHW was created following The Merge on September 15, because it was announced weeks before the mainnet launch. At the time of writing, ETHW is down 17% against the U.S. dollar in 24 hours, and the project’s hashrate has slipped a great deal as well.

On September 15, ETHW’s hashrate tapped an all-time high (ATH) at 80.56 terahash per second (TH/s). Although, ETHW’s hashrate has faltered in recent times and the PoW network has lost 53.35% of hashpower since then.

ETF trading activity today is prominent on Huobi and Gate.io with the most dominant trading pair being tether (USDT). Poloniex also lists ETF as well but the exchange leveraged the ETHW IOU market and renamed it to ETF.

Ethereumfair has also gathered a small percentage of hashrate leftover from The Merge. At the time of writing, Ethereumfair’s hashrate is at 7.9 TH/s and there are seven nodes dedicated to the new network. Compared to ETHW’s hashrate, ETF’s hashpower represents 21% of ETHW’s total hashrate.

Ethereum Classic’s hashrate today is coasting along at 219 TH/s, according to statistics collected by 2miners.com. ETF’s and ETHW’s combined hashrate equates to just over 20% of ETC’s aggregate hashpower. ETC is currently trading for $33.35 per unit, which means ETHW equates to 22% of ETC’s value, while ETF equates to 4.73% of ETC’s net USD value.