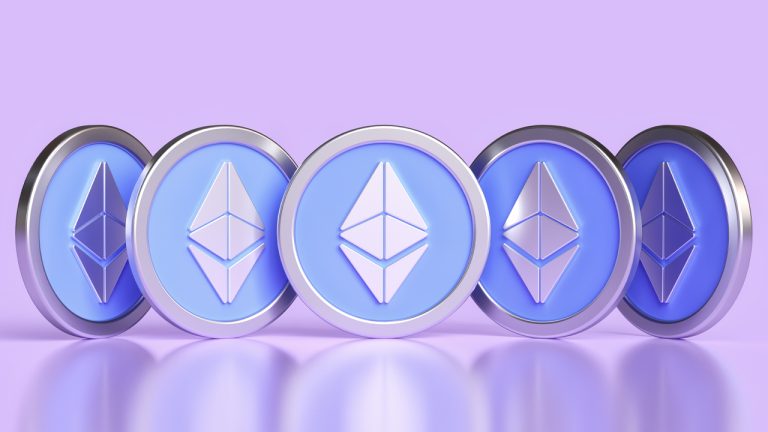 The cost to transact on the Ethereum network is cheaper post-Merge, as etherscan.io’s gas tracker indicates a high priority transaction on September 17, 2022, is around 8 gwei or $0.18 per transfer. 12 days ago on September 5, a high-priority ETH transfer was 14 gwei or $0.47 per transaction.

The fee metrics from etherscan.io indicate that today’s ETH transaction fees are more than 61% cheaper than they were 12 days ago. Moreover, Ethereum’s recent change from PoW to PoS has also caused a few fee aggregation web portals like bitinfocharts.com to publish erroneous fee data.

At $0.5888 per transfer, data from ycharts.com shows that the average ethereum (ETH) fee has also dropped since The Merge took place. The metrics show the average transaction fee on the ETH network on September 14 was $0.6293 per transaction, and on the day of The Merge, fees rose to $0.9812 per transaction.

Data from archive.org indicates that etherscan.io’s gas tracker also shows ether fees were much higher 127 days ago in mid-May. At that time, a high priority transaction was 68 gwei or $2.97 per transfer to simply send ethereum, in comparison to today’s $0.18 high priority transfer.

Sending an ERC20 token like tether (USDT) or usd coin (USDC) is also cheaper today at $0.46 per transaction. But 127 days ago, it would cost a user roughly $7.65 per transaction to send an ERC20-based coin.

As Bitcoin.com News reported on many occasions in 2022, Ethereum’s data fees have been dropping steadily since mid-May. Data from the post-Merge aftermath indicates onchain ETH fees have continued to remain low.