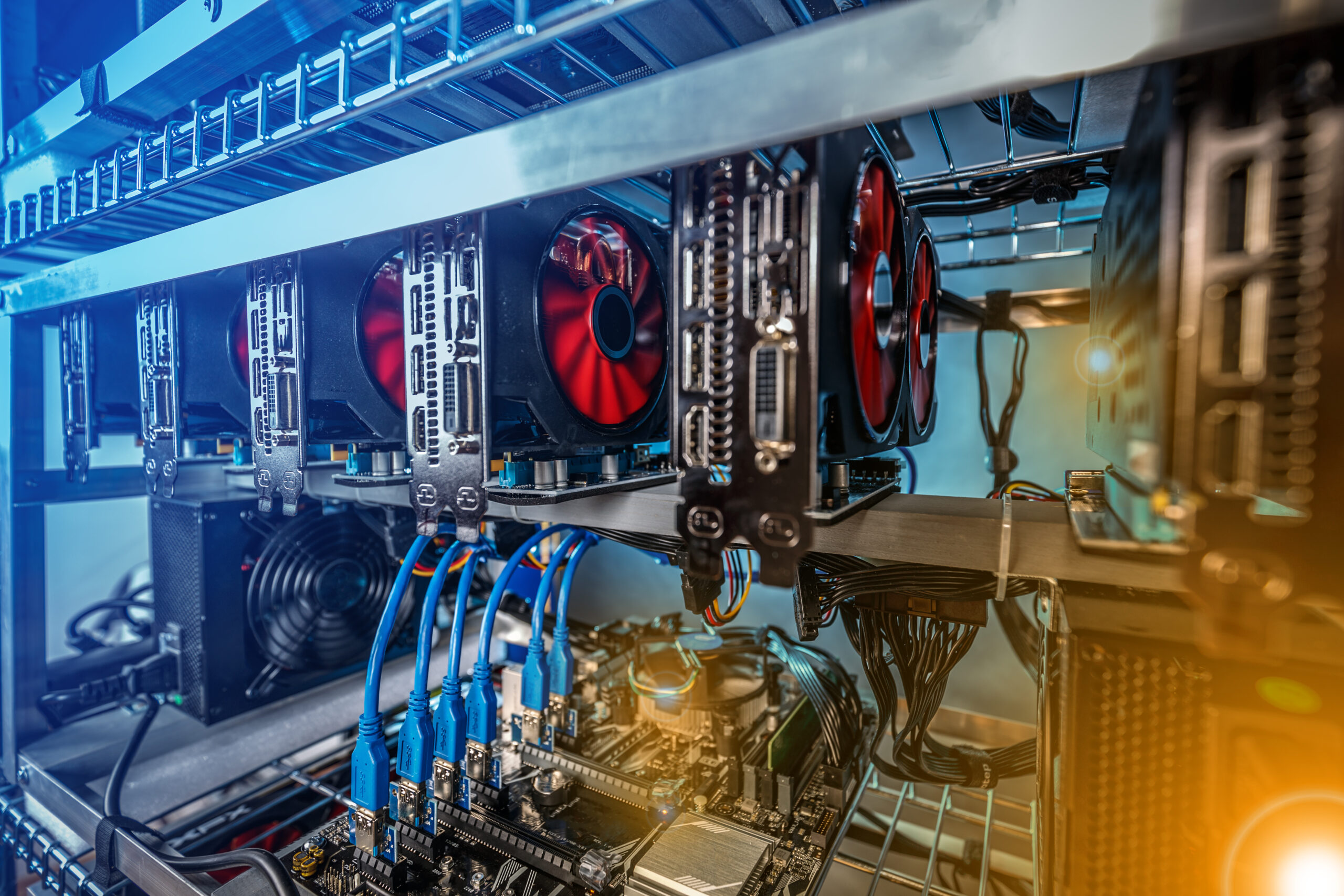 As cryptocurrencies look to pare some losses following a Monday market downside, the latest crypto news is about EthereumPow (ETHW).

In an announcement published today, global cryptocurrency exchange MEXC Global, which has key registrations and licences in countries such as the US, Australia and Estonia, said it has begun allowing deposits for EthereumPoW’s ETHW token.

The move comes after the Ethereum Merge, a historic software upgrade by Ethereum (ETH) that finalised the blockchain network’s transition from a PoW network to a PoS network on 15 September.

As reported here before the merge, EthereumPow launched its mainnet 24 hours later, a fork of the Ethereum chain that will continue on the proof-of-work consensus path to give miners a chance to recoup value invested in crypto mining equipment. Experts have indeed warned that a dump of graphics cards used in mining farms on the secondary could hit the semiconductor firms like AMD and Nvidia.

According to MEXC, ETHW deposits were opened for the entire network on 15 September at 15:20 UTC – the first-ever cryptocurrency exchange to take the step post-merge.

The move was a boost to the crypto trading platform’s appeal as people began to look for trading venues with ETHW deposits. The ETHW deposit feature followed on MEXC’s support for the proof-of-work fork token as announced in the days leading up to the Merge date.

With the addition of ETHW, MEXC took that crucial step to bring off-exchange ETHW onto the platform for trading purposes.

Also on 15 September, MEXC distributed the ETHW to users after a snapshot of the Ethereum mainnet at the merge switch and announced it would support other PoW forks if they surfaced.

The ETHW token dipped to lows of $9.00 on the merge day, losing nearly 80% of its value against the US dollar. The decline from highs of $52.00 continued post-merge and early Monday amid widespread selling in crypto, with a new low around $4.12 according to CoinGecko.