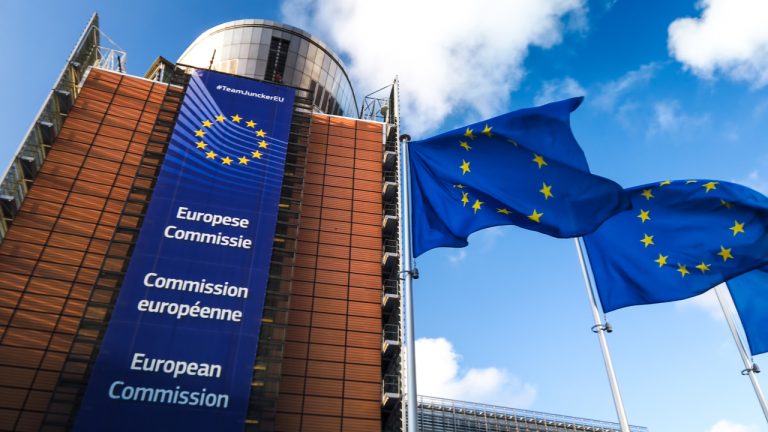 The European Union (EU) will present an initiative to address the metaverse and all the activities and interactions happening in it sometime in 2023. The proposal, which was qualified as ”key” in the State of the Union letter of intent authored by Ursula von der Leyen, President of the European Commission, will present several initiatives to clarify Europe’s rules and expectations for the metaverse.

Many countries of the world are in the process of integrating and adapting their regulatory frameworks and infrastructure to support the activities that are already happening in the metaverse. The European Union bloc is in this process, and has recently announced a union-wide initiative to allow Europe to “thrive in the metaverse.”

The initiative, which was qualified as “key” by European Commission President Ursula von der Leyen, is part of what the latest State of the Union letter of intent calls “a Europe fit for the digital age.” Von der Leyen stated that as part of their digital regulation strategy, they “will continue looking at new digital opportunities and trends, such as the metaverse.”

The Commission aims to deliver this initiative in 2023, taking different activities that are already happening in the metaverse into account.

Thierry Breton, commissioner for the internal market of the European Union, explained the way in which the commission will focus to prepare this encompassing initiative. The organization will propose several structures to address perceived issues and will create a specific institution to develop standards and increase interoperability among the different metaverse worlds.

Breton remarked on the need for communication between these different metaverses, stating:

Private metaverses should develop based on interoperable standards and no single private player should hold the key to the public square. We will not witness a new Wild West or new private monopolies.

To structure the system for group providers of technologies on which the metaverse is based — including software, middleware, other platforms, and 5G — the Virtual and Augmented Reality Industrial Coalition was already launched, an institution that aims to group key stakeholders in these technologies in the area.

Also, on the connectivity side, Breton explained the institution will have to pinpoint the needs regarding infrastructure to make the metaverse thrive. On this, he declared:

We will launch a comprehensive reflection and consultation on the vision and business model of the infrastructure that we need to carry the volumes of data and the instant and continuous interactions which will happen in the metaverses.

What do you think about the upcoming metaverse-focused regulation initiative to be launched by the European Union next year? Tell us in the comment section below.