Exclusive: Nexo’s Trenchev says it took two years to finalise acquisition of stake in US Bank 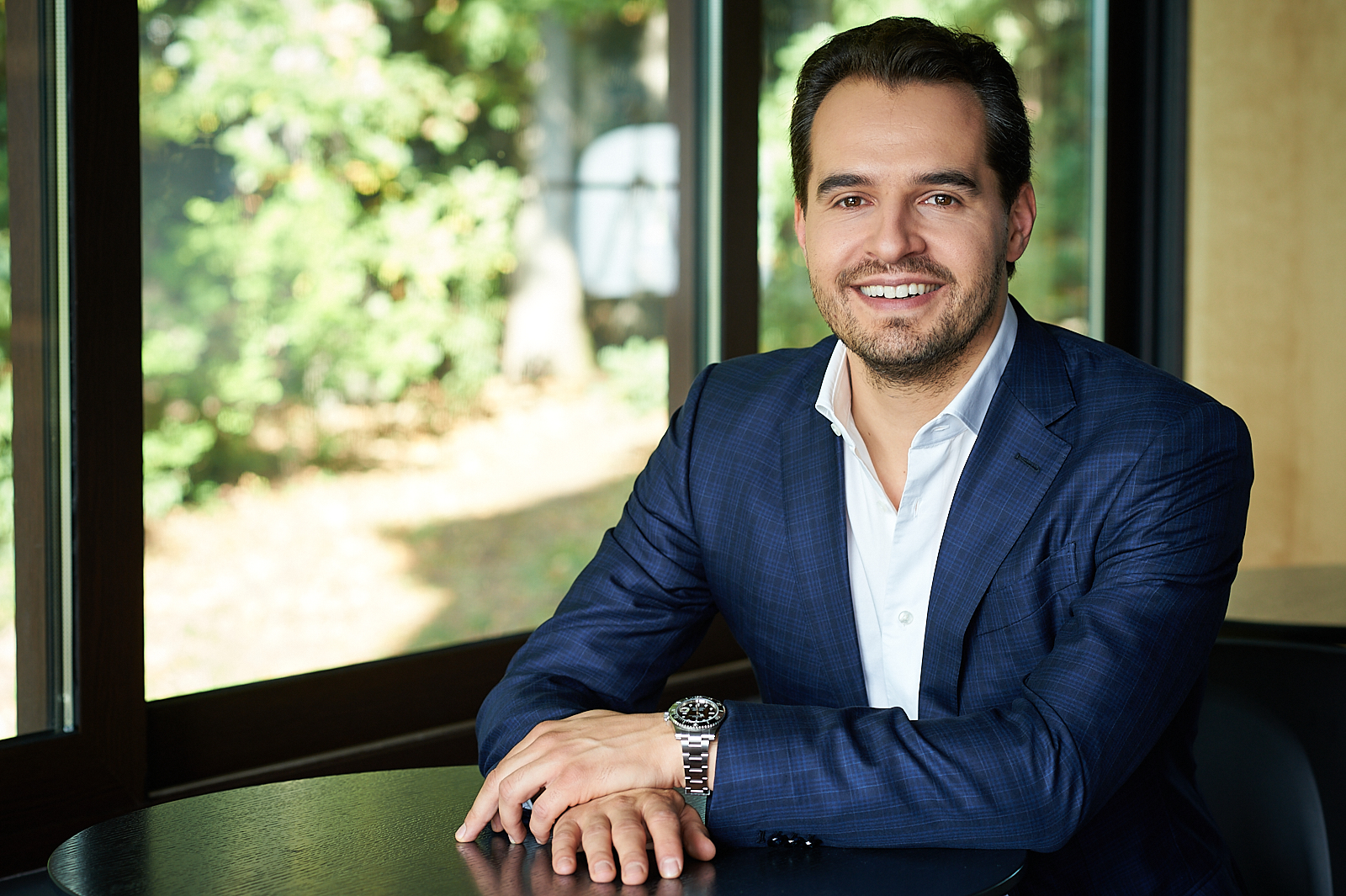 Crypto lending platform Nexo has made the landmark announcement that it has acquired a stake in Hulett Bancorp (DBA Mode Eleven), the holding company that owns Summit National Bank – a US federally chartered bank.

The deal will enable Nexo to offer its US customers – both retail and institutional – services which to date have mainly been restricted to bank customers. These include the ability to open bank accounts, asset-backed loans, card programmes, as well as escrow and custodial solutions through Summit National Bank.

Perhaps the most notable aspect is regulation, as the US obviously keeps a keen eye on anything banking related. This is the first step a crypto lender has taken in moving toward a bank, and will likely be seen as a watershed moment for the industry at large.

It really is quite a momentous move by Nexo, and a positive sign that regulators are getting on board with well-run companies in the crypto space. For its part, Nexo is separating itself from the bad reputation a lot of crypto companies were labelled with during the contagion crisis earlier this year.

Celsius filing for bankruptcy was the biggest culprit, and Nexo’s move closer to a bank today will likely quell any doubt that they ever should have been categorised in the same bracket as Celsius, BlockFi, or any of the other reckless crypto lenders.

As for Summit Bank, it is aiming to reinvent itself as a modern digital FinTech bank. We have seen the rise of FinTech banks over the last few years, with Revolut one notable one – it became the UK’s most valuable private company at a valuation of €28 billion last year. This is certainly a move which will bring the company more in line with the times.

“We are delighted to welcome Nexo aboard,’’ said Forrest Gilman, Chairman of the Board, and President of the US bank. “We are excited to be partnering with Nexo as we combine Summit National Bank’s traditional strengths and values with our vision for the bank’s future. Kalin’s active engagement on the Board strengthens our work on the transformation of the bank into a fully-fledged cutting-edge FinTech bank with access to new clients.”

In conclusion, it’s mightily impressive from Nexo, which continues to grow despite the bear market crippling the rest of the market. Its attestation of its asset reserves, providing assurances to investors that it has its liabilities covered, has helped propel it to the front of the lending market.

It is now making its move toward being considered more like a bank. This is a very positive step in that journey.

The post Exclusive: Nexo’s Trenchev says it took two years to finalise acquisition of stake in US Bank appeared first on Invezz.