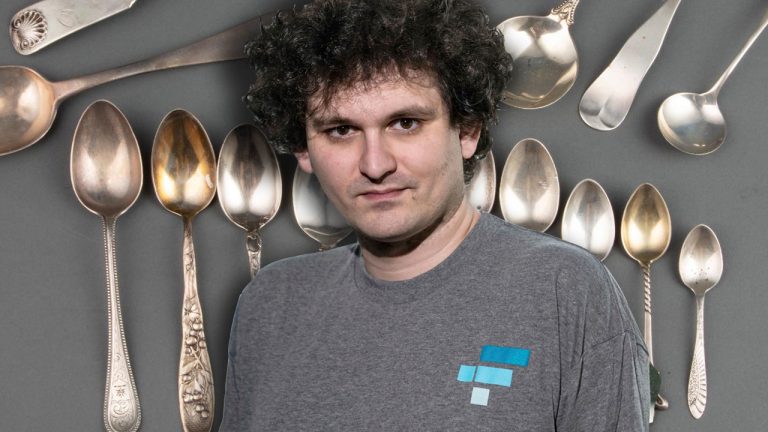 On Jan. 3, 2023, the former FTX CEO Sam Bankman-Fried (SBF) pleaded not guilty to eight criminal charges that involved two counts of wire fraud and six counts of conspiracy. The defendant’s request to keep the names of the people who signed his $250 million bond redacted was granted by SBF’s judge Lewis Kaplan along with his not-guilty plea.

Disgraced Sam Bankman-Fried (SBF), a co-founder of FTX, declared on Tuesday that he is innocent of all eight allegations against him. Judge Lewis Kaplan presided over the session. FTX CEO Sam Bankman-Fried’s mother was reportedly unable to exit the vehicle when SBF’s group arrived outside the Manhatten courthouse because the journalists were swarming his SUV. The former FTX CEO was then brought inside the courthouse by SBF’s security team and bodyguard.

SBF’s lawyers filed a petition to keep the identities of the two signers who put their names to his $250 million bail along with a plea of not guilty to the charges against him. The lawyers argued that SBF’s parents were already dealing with risks related to their son’s case, and they stated that they wanted to make sure the bail bond’s guarantors didn’t suffer the same fate. The former FTX CEO Sam Bankman-Fried didn’t have to make any payments, which made SBF’s bond interesting. Four people co-signed the bond, secured by his parents’ Palo Alto home.

The agreement states that if SBF skips court or violates his bail terms, his parents’ Palo Alto property may be at risk, and the signees may be required to pay the remaining bond amount. Despite pleadings opposed to the sealing, Judge Lewis Kaplan granted the move to keep the names of the two signers secret. Co-signers’ names and information, including wealth, are often made public in the SDNY Magistrates Court, for less privileged defendants, according to Matthew Russell Lee of the Inner City Press.

Russell Lee went into detail about the objection to the sealing that the Inner City Press had filed, and he also indicated that judge Kaplan had changed the defendant’s bail requirements. SBF is currently prohibited from using any funds connected to FTX or Alameda Research while under house arrest.

What do you think about SBF pleading not guilty on Tuesday and the judge allowing the defendants to keep the bond signees’ names sealed? Let us know your thoughts about this subject in the comments section below.