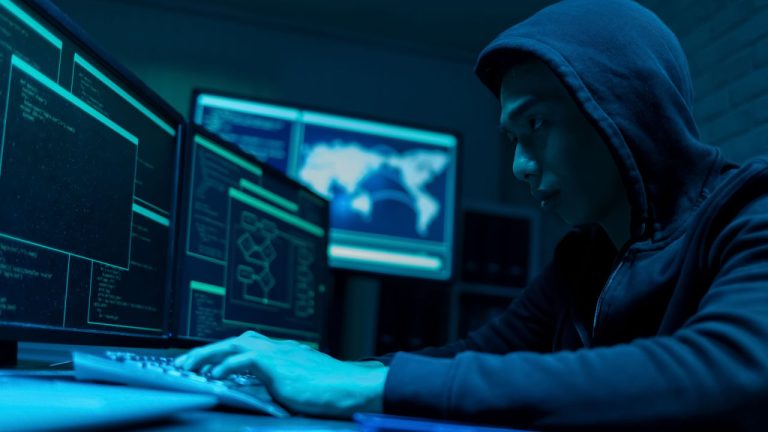 A hacker who stole money and data from a nearby cryptocurrency exchange was arrested and given a sentence by authorities in Vietnamese. The individual who was arrested and charged with extorting the owner of the trading platform has been told to restore the funds he stole.

A Ho Chi Minh City citizen in Vietnam was sentenced to 10 years in prison for stealing 300 million Vietnamese dong (almost $13,000) from a cryptocurrency entrepreneur whose coin trading website he had attacked with cyberattacks.

According to the English-language version of the VN Express newspaper, the hacker, Nham Hoang Khang, was charged with extortion and sentenced by the city’s People’s Court on Friday. He also had to give back the money that had been taken.

Vu Ngoc Chau established the crypto exchange in 2018 to connect potential buyers and sellers of cryptocurrencies, taking a fee for the transactions it facilitated. Users had to establish accounts and submit personal data, including their phone number, email address, and a copy of their ID.

Khang used his phone in October 2020 to set up numerous accounts on the platform. He found that the website T-rex.exchange included a number of security holes that might be used to steal both data and virtual money.

The hacker was successful in taking over a T-rex employee’s account the next month and about 30,000 USDT. The crew discovered the odd transactions and locked the account to stop further cryptocurrency activity.

Khang threatened to launch more assaults after realising he could no longer access the stolen account. He then stole the personal information of 29,000 clients and made a ton of fake orders.

In addition, he wanted payment of $20,000 before disclosing that the exchange had been hacked. After receiving numerous threats, Chau, the business’s owner, instructed his staff to send Khang 300,000,000 dong. In the middle of 2021, he complained to law enforcement.

Cryptocurrencies have not yet been legalised or regulated in Vietnam. Bitcoin and other cryptocurrencies are not yet recognised by the State Bank of Vietnam or Vietnamese legislation as assets or forms of payment, despite their popularity among dealers and investors.

What are your thoughts on the case’s outcome with the hacked Vietnamese crypto exchange? Share them in the comments section below.