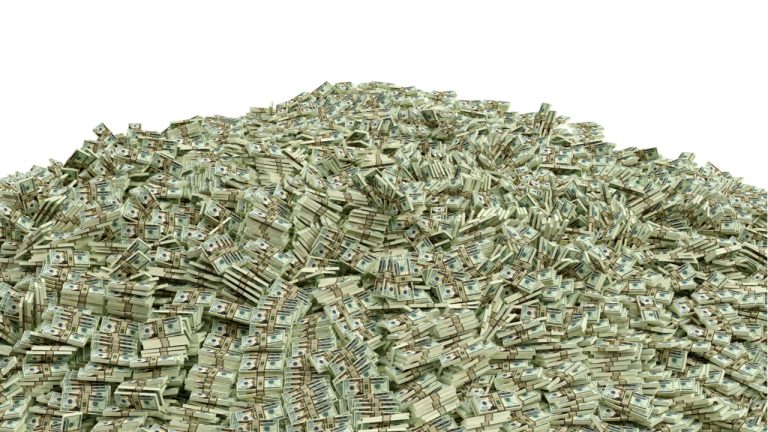 A new survey conducted by Harris Poll has found that most cryptocurrency investors in America feel they have the necessary tools to become billionaires in the future. The survey, which inquired about how Americans see billionaires, also revealed that this sentiment is higher amongst millennials and Gen Zers, with other groups falling behind

Harris Poll contacted close to 2,000 Americans to inquire about their views on billionaires and how society sees them. 71% of the cryptocurrency investors polled stated that they believed they had the available tools to become a billionaire in the future. This percentage was high compared to the percentage of all the groups combined, which only reached 44%.

In the same way, 60% of the polled stated that they want to become billionaires and that they look up to the men and women part of this select group.

Gen Z and Millennials Confident, Too

The survey results also reveal that Gen Zers and millennials rank high when it comes to being confident about the possibilities of becoming billionaires. These groups are also commonly associated with new financial technologies such as crypto and fintech.

In 2020, a survey conducted by the Devere group indicated that two thirds of millennials prefer bitcoin to gold as a safe haven asset. At that time, Nigel Green, CEO and founder of Devere group, stated:

In-line with the findings that show that millennials have a preference for bitcoin over gold, the cryptocurrency is set up for growing prominence as a serious safe-haven asset class.

Green also linked the interest and preference of these younger generations for crypto with the level of inflation in devaluation that global economies are facing due to the high issuance of unbacked fiat money. The edge that bitcoin could have over gold and other traditional fiat currencies depends on its unique characteristics, which allow it to be non-sovereign, decentralized, scarce, and a store of value, according to Green.

What do you think about the confidence that crypto investors have in becoming billionaires? Tell us in the comments section below.